Ex-Fresno St. wrestler headed to trial on rape of 15-year-old 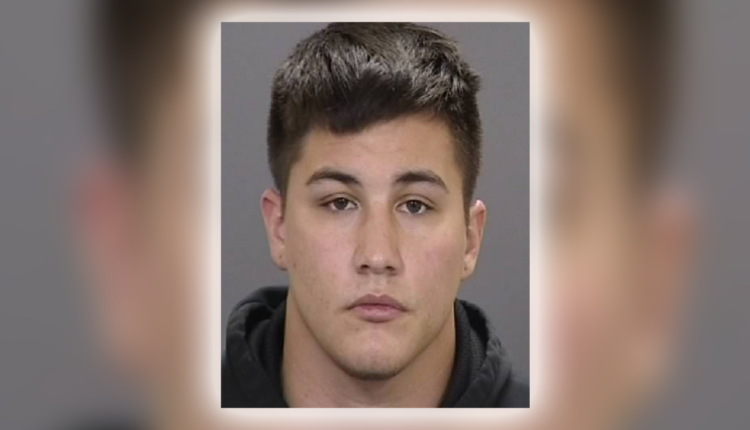 A former Fresno State Bulldog wrestler is headed to trial on a litany of sex assault crimes stemming from a November 2020 party.

The charges, derived from a months-long investigation by Fresno Police centering on a Nov. 18, 2020 off-campus party that featured marijuana and free-flowing alcohol.

21-year-old Isaiah Perez was seen regularly interacting with a 15-year-old woman and left the party with her.

Perez faces charges of kidnapping to commit rape, rape by use of drugs, and contributing to the delinquency of a minor.

If convicted on all charges, Perez faces up to a life sentence.

During a preliminary hearing, as reported by ABC30, friends of the 15 year old said they tracked Perez back to his apartment where he was spotted holding the unconscious girl up against the shower while he had sex with her.

Perez’s attorney has already begun to construct a defense for his client, focusing on admissions from the girl’s friends stating that they told Perez that the woman was 18 years old and didn’t call the police after the alleged rape.

Sacramento City Unified will not extend the school year