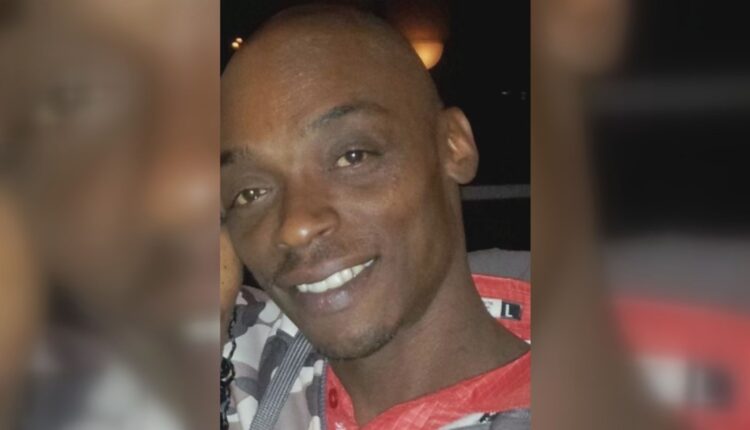 Stingley died one week ago after being arrested by Sacramento County Sheriff’s deputies earlier this month.

SACRAMENTO, Calif. — A family is grieving together after the death of 48-year-old Sherrano Stingley. He died one week ago after being arrested by Sacramento County Sheriff’s deputies earlier this month.

The family gathered together for a vigil with Black Lives Matter Sacramento, Friday night. They met on Whisperwillow Drive where Stingley had the encounter with deputies Dec.6.

Stingley’s daughter, Dymin Stingley, invited ABC10 to attend as the family remembered his life. She said she’ll remember his laugh and his smile the most.

His daughter said the vigil is all about remembering her father’s life and continuing to fight for justice as the investigation into his death continues.

His 9-year-old son Sherrano Jr. says what he’ll remember his fathers “love, his respect and his bravery.”

The family continued their calls for justice Friday night.

“He didn’t deserve this and I just want justice for my son and my daughter,” said Lashawnda Broughton, the mother of the children.

The family plans to file a lawsuit against the county and Sherriff’s Office after Stingley’s encounter with deputies.

Deputies responded to Whisperwillow Drive early that morning after a resident reported a man under their work truck.

Stingley’s daughter said her dad was having a mental health crisis at the time.

Video shows Stingley initially complied with deputies, but then a struggle ensued. By the fourth minute, Stingley appears unconscious.

He was taken to the hospital, where he was put on life support and never woke up.

As the family mourns this loss, they plan to continue to push for answers.

“He was the best dad I could ever ask for and I’m going to miss his smile and I keep opening my door thinking that he’s going to come home,” said Dymin. “But I’m happy to be moving on and helping him get justice and him smiling down watching me fight as hard as I could.”

Stingley’s family is raising money for a memorial service and independent autopsy. That site is HERE.