Fireworks alarm some near Central East High School in Fresno 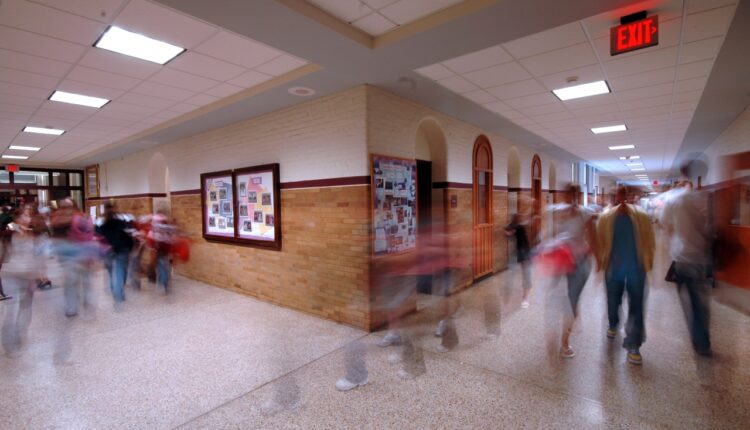 UPDATE: This article has been updated to add a statement from Central Unified School District officials.

Fresno, Calif. (KSEE/KGPE) — Reports of gunshots fired near Central East High School in Fresno turned out to be fireworks in a bathroom according to officials from the Fresno Police Department.

Police received calls at approximately 8:30 am on Friday as loud sounds were heard around the school. It is unknown who set off the fireworks but Fresno Police Chief Paco Balderrama said the incident is being investigated.

“Reports of shots fired at Central high school in Fresno are false,” Chief Balderrama said in a statement. “There is no shooting and no one is hurt.”

Officials from the Central Unified School District sent a statement saying that all students and staff at Central East High School are safe.

“We understand this can be traumatic for both students and staff especially with what has occurred in our nation. Counselors and mental health staff are available on campus to support any student who may need their services,” the statement said.

Central Unified officials included a link to the National Association of School Psychologists with tips for parents on how to talk to their children about these incidents.

Burned Out by Covid and 80-Hour Workweeks, Resident Physicians Unionize