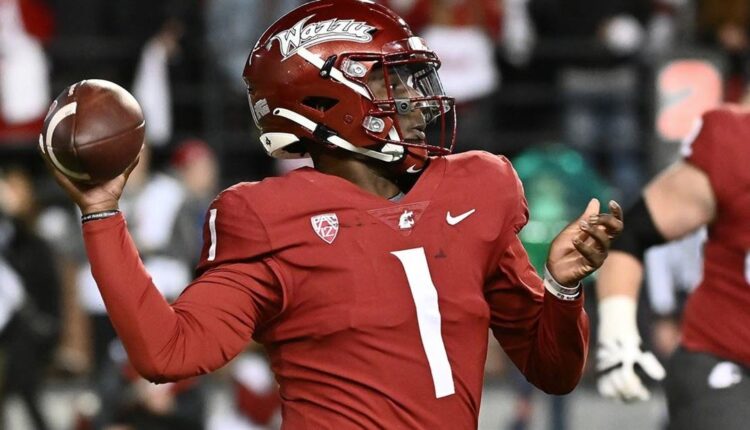 The Fresno State Bulldogs (9-4) have won the Mountain West Conference Championship and now look to secure their 10th win during bowl season. The Bulldogs will be playing in the LA Bowl on Dec. 17, taking on the Washington State Cougars (7-5) of the Pac-12. BarkBoard overviews the Cougs from Wazzu leading into the season-finale.

The Cougars finished seventh in the Pac-12, but only behind six teams that all enter bowl season in the Top 25 rankings.

Fresno State head coach Jeff Tedford said of the opportunity, “We’re very excited to represent the Mountain West Conference and the Jimmy Kimmel LA Bowl. A lot of our kids are from Southern California, so it’s going to be a huge treat to be Down there. We’ve never been in [SoFi Stadium]. We’ve seen and heard so many great things, so we’re really excited and know the Fresno State fans will travel well.

“It’s a great honor to play in a bowl game like this, to represent the Mountain West Conference as the champions against such a great opponent like Washington State. No one that I know of on our team has been to the stadium, but just looking at it on TV and hearing all the great stories about what a great venue it is, we’re excited to go.”

Continue as BarkBoard.com takes a closer look at the Cougars.