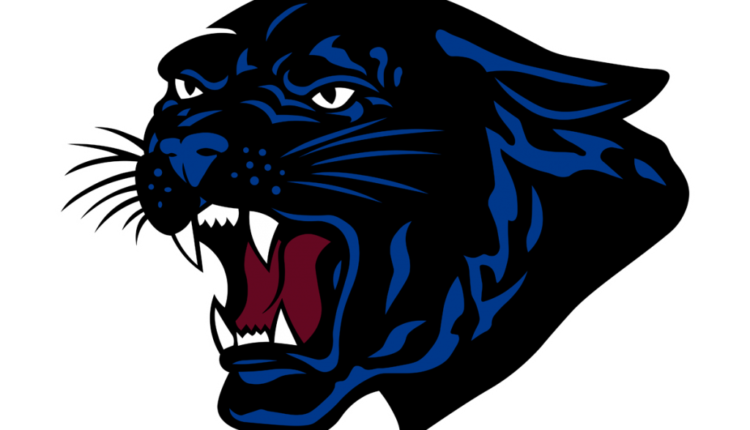 Fort Stockton’s junior varsity squad had two shutouts in the books heading and a perfect 6-0 record heading into their game with Monahans.

Make it three shutouts and a 7-0 record following the Panthers 16-0 victory over the Loboes on Oct. 13.

Ejay Oritz scored a touchdown on the ground, forced a fumble, and recovered the fumble he forced in the contest.

Jaxon Norman added a score on the ground and Alonso Galindo recovered an additional fumble.

Jayden kept the shutout intact at the end of the contest via an interception.

“So proud of our athletes,” coach Zack Roberson said.

In what coach Lea Daggett described as his team’s best game of the season, the Fort Stockton freshmen football team rolled over Monahans 54-20 on Thursday.

After spotting Monahans at 8-0 lead, Gerry Diaz scored on a 5-yard run and tossed 7-yard TD pass to Juan Velasquez, adding a conversion run for a 14-8 lead. Diaz and Hose Baeza combined for a quarterback sack that resulted in a safety and a 16-8 Panther lead.

Cedric Lopez got in on the scoring action with a 7-yard run and Jose Galindo added a 2-point conversion on the ground.

After Monahans scored again making it 24-14, Lopez ran it in again from nine yards out, with Diaz adding the conversion run.

In the third quarter, Lopez went around the right side for a 55-yard score, adding the conversion run for a 40-20 Panther lead. Galindo broke away on an 18-yard touchdown run and Diaz scored the 2-point conversion run to make the score 48-20 in the fourth quarter.

Adrian Ramirez broke loose on a couple of big runs and ended the scoring with a 17-yard touchdown run.

The Panthers will take a 6-1 record into their home bout with Mountain View next week.