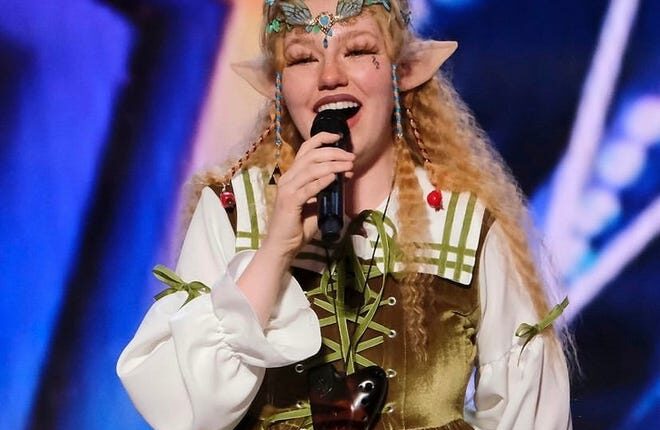 Freckled Zelda, also known as Amador County singer Rachael Wilson, is waiting to see if her Tuesday night performance on “America’s Got Talent” struck a chord with viewers.

The 19-year-old “music fairy” is among 11 contestants looking to win over the vote of viewers to move on to the Season 17 final.

Wilson has performed at the Lodi Grape Festival, Stockton Arena and the Sacramento Kings enchanted the live audience and the judges with her magical voice when she auditioned a few weeks ago.

Her rendition of the Pocahontas song “Colors of The Wind” received a standing ovation from the audience.

Before she sang, she shared with “America’s Got Talent” host Terry Crews that she has been trying out for the show for the past seven years.

In episode 9 of the new season, she finally received “yes” votes from all four judges.

To vote visit: https://agt.vote.nbc.com/ or the AGT App. Voting opened Tuesday and will close Wednesday at 7 am, eastern time.