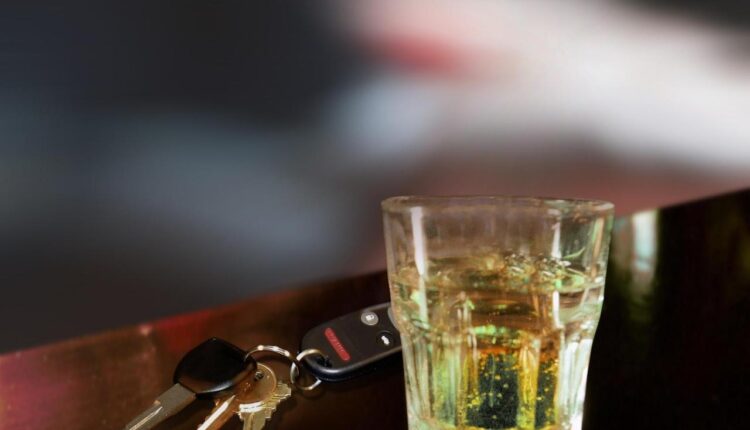 Fresno, Calif. (KSEE/KGPE) – The Fresno County District Attorney’s Office announced Thursday that it has received a $500,000 grant from the California Office of Traffic Safety.

“Impaired driving is a growing problem, particularly with drivers suspected of operating a vehicle under the influence of both alcohol and drugs,” Fresno County Deputy District Attorney Lisa Smittcamp said.

“This program allows us to focus specifically on holding those who decide to drive impaired accountable for their dangerous actions,” Smittcamp continued.

The specialized prosecution team will partner with the statewide Traffic Safety Resource Prosecutor Training Program (TSRP) to provide training to other prosecutors and investigators, as well as collaborate with law enforcement agencies on best practices for handling and managing DUI cases.

This is the 19th year that the District Attorney’s Office has received funding from the Office of Traffic Safety for a specialized DUI prosecution program. In 2021 the prosecution team filed 179 DUI cases, including 15 DUI drug cases and 14 DUI combined alcohol and drug cases.

The grant program runs through September 2023.

Sacramento International Airport is named the best midsized airport in US