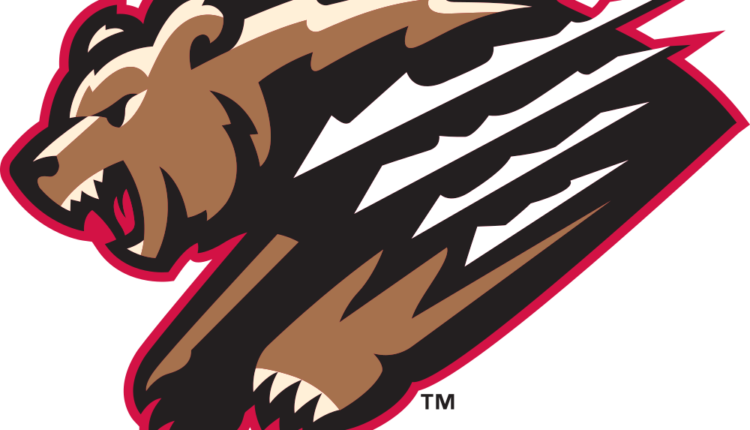 Fresno, CA – The Fresno Grizzlies (75-46, 34-21) vanquished the Modesto Nuts (61-60, 31-24) 7-4 Tuesday night from Chukchansi Park. Fresno has won 12 of their last 13 games heading into the final stretch of the regular season. The Grizzlies finished undefeated at home on Tuesdays (9-0) and 11-1 in the first home game of a series. Fresno improved to 19-6 in August, supplying them with their most victories in a single month this year.

The Grizzlies offense tallied seven runs on 12 hits and four walks with nine of their 10 batters reaching base safely. Yanquiel Fernandez, Juan Brito and newcomer Jordan Beck recorded two RBI apiece in the middle of the lineup. Fernandez spanked a game-high three hits and scored a run. Benny Montgomery touched base three times thanks to a double and two walks. Montgomery scampered home on all three occasions. Braxton Fulford demolished a solo shot to left in the eighth. It was Fulford’s 13th homer of the season. Another new Fresno face in Sterlin Thompson mashed a double in his lone hit of the evening. Both AJ Lewis and Adael Amador notched a single with the latter scoring a run. Ben Sems also found his way home after drawing a walk.

The offensive output was matched by the Grizzlies pitching and defense. Jordy Vargas (2-0) received the win in his fourth start with Fresno. The righty tied his career-high with five innings of work. He allowed two runs (both solo bombs), on three hits and walks while fanning four. Francis Rivera chucked two perfect innings of relief, whiffing a pair. Gabriel Rodriguez escaped a bases-loaded jam after a double play. Felix Ramires wrapped up the win with two strikeouts. The Grizzlies defense turned three double plays. Fulford threw out Gabriel Gonzalez at second after a Vargas punchout. Sems, Brito and Lewis hooked up for two double plays, which included the big one in the top of the eighth.

On the other side, the Nuts mustered just four hits. Harry Ford whacked a leadoff wallop in the first, his 11th longball of the season. Tyler Locklear followed suit with a solo tater to start the second frame. It was Locklear’s second thinger of 2022. Southpaw Brayan Perez (4-3) took the loss after four innings of three-run ball. He permitted seven hits while striking out three. The clubs are back to battle tomorrow night from Chukchansi Park.

ON THAT FRES NOTE:

Yanquiel Fernandez continues to climb the Grizzlies single-season RBI charts with two more RBI on Tuesday. Fernandez has 103 RBI, tying him with Armando Rios (1998) and Mike Cervenak (2005) for eighth all-time.