Fresno man sentenced for killing man dressed in drag in 2017 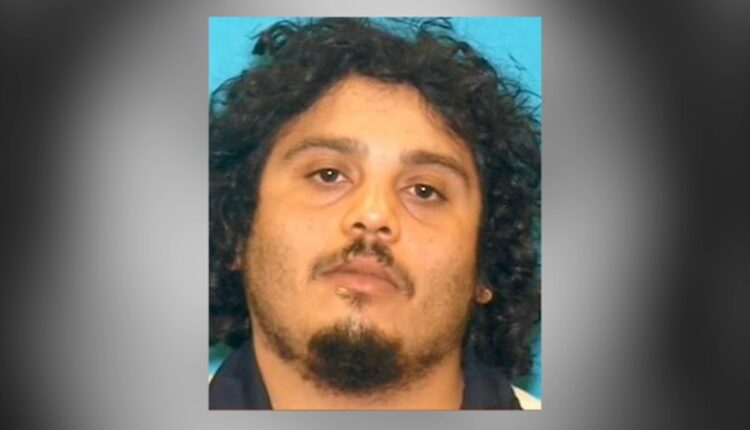 Fresno, Calif. (KFSN) — A Fresno man will serve a life sentence for killing a man dressed in drag five years ago.

Security footage showed a scuffle between Alvarado and Derrick Garcia in May 2017 before Garcia fired a gun.

Alvarado fell to the ground and several cars passed by without stopping to help.

His competency was restored and in May he pleaded no contest to second degree murder with a gun.