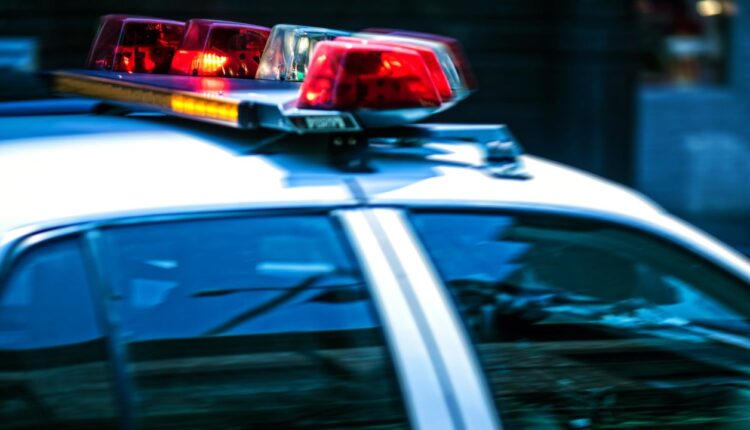 FRESNO, Calif. (KSEE/KGPE) – The Fresno Police Department is searching for a suspect involved in a carjacking Saturday morning in Fresno.

Police say around 9:30 am they responded to east Cornell Avenue near Blackstone Avenue regarding a vehicle theft.

When they arrived, officials learned the victims who, live at the residence, started their car, left back to the front of the house, and, while the car was left unattended, an unknown woman got into it.

In an attempt to stop the woman from leaving, authorities say one victim stood in front of the car and was struck. The other victim grabbed the locked driver’s door handle and was dragged for a short distance before falling off.

The suspect was described by the police as a white woman in her 30s with red hair, wearing a gray sweatshirt.

Both victims sustained minor injuries and denied to be treated for them according to police.

The Fresno Police Department says the vehicle is a 2006 Blue Chrysler 300 and that they are actively looking for the suspect and the car.

345K without power in Sacramento area as winds blow 60 mph