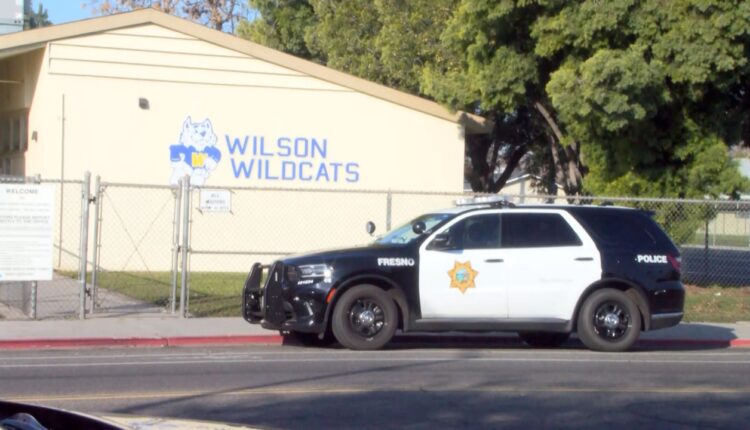 Fresno, Calif. (KSEE/KGPE) – A report of an elementary school student with a firearm on campus prompted a response by the Fresno Police Department on Tuesday.

Officers with the Fresno Department responded when they received a report of a 12-year-old who may have had a firearm on campus and arrived at around 8:35 am to the school at Ashlan and Hughes avenues.

Police say the campus was not placed on lockdown and no crime was committed. The incident is now considered an administrative issue for Fresno Unified School District.

Fresno Unified School District has been contacted for further clarification on the type of weapon brought to campus.