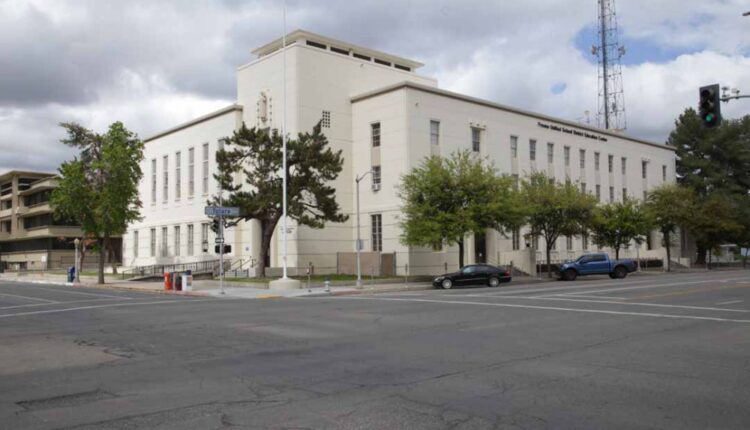 Fresno Unified won’t have to worry about being lumped together this year with other low-performing big city school districts like Detroit and Milwaukee.

The district opted out of participating in the Trial Urban District Assessment, a district-level assessment in the Nation’s Report Card, also known as the National Assessment of Educational Progress, or NAEP.

The testing evaluates fourth- and eighth-graders in reading and math.

Results from NAEP, including the big city assessments, and from state testing assessment data released Monday by the California Department of Education have provided further evidence that the COVID-19 pandemic and resulting school closures were costly to student achievement.

However, even though California’s NAEP reading and math scores dropped from 2019 to 2022, the decline was less steep than the national average, the Education Department reported.

The department noted that Los Angeles Unified was the only TUDA participant to show significant gains in eighth-grade reading scores.

Los Angeles was one of the six original districts that in 2002 joined the TUDA study, which was funded by Congress to provide a district-level assessment using NAEP data. Districts were selected to participate based on size, percentages of African American and Hispanic students, and percentages of students qualifying for free and reduced-price meals.

FUSD Only District to Opt Out

Fresno Unified, which joined the TUDA assessments in 2009, was the only district among the current 26 listed not to participate in 2022.

“Given the unprecedented circumstances surrounding the COVID pandemic and other emotional strains on students and families, we decided all voluntary assessments would be curtailed for 2022,” Diaz said in an email to GV Wire.

A small sample of Fresno Unified schools did participate in the state of California NAEP sample, she said.

The district’s decision “was in no way a reflection of the TUDA program or NAEP assessment staff,” Diaz said.

Board President Elizabeth Jonasson Rosas said the district wouldn’t have learned anything from the TUDA assessment that it didn’t already know from its internal iReady testing and the state’s Smarter Balanced Summative Assessments.

“Unless there’s something I’m missing, it’s not going to give us anything additional,” she said.

Even though Fresno Unified hasn’t made any decision about whether to rejoin the TUDA study in 2024, Jonasson Rosas said she wants the district to focus more on the assessment tests that are mandatory and to try to spare students from the ones that are optional. 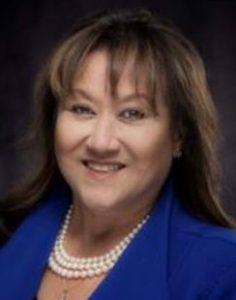 She said she has spoken to parents who are concerned that the district is “testing to death” and that testing is taking away from teaching time.

Jonasson Rosas said she’s not worried about an interruption in Fresno Unified’s participation in the TUDA longitudinal study. “A pre-COVID and post-COVID comparison, I don’t know if it’s of any help,” she said.

Trustee Valerie Davis, who was on the School Board when Fresno Unified joined the TUDA study in 2009, said the benefit to the district was in showing growth in student proficiency over time.

But as to comparisons among big city school districts, Davis said she saw no value in them because districts don’t have identical characteristics, such as student demographics, teacher-student ratios, or whether employees are unionized.

Fresno Unified is transparent about reporting student performance, whether it’s individually to parents or on the new Superintendent’s Dashboard that the board will review at tonight’s meeting, she said.