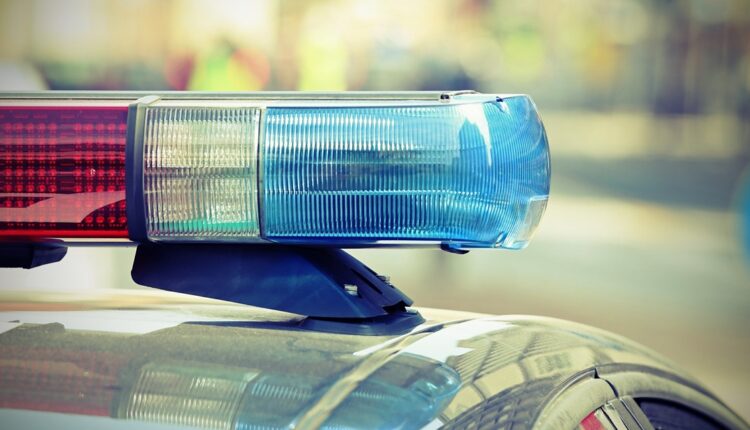 CERES, Calif. — A man died at the hospital after he allegedly tried to attack the driver and fell from the top of a moving vehicle, the Ceres Police Department said.

Police said they originally responded to a reported disturbance along the 1500 block of East Hatch Road just after 2:30 am The man was on top of a moving vehicle and allegedly trying to attack the driver before he fell.

Police said the alleged attacker was left major injuries, and first responders took him to a hospital where he ultimately died.

He was identified as 27-year-old Gary Lee, of Sacramento.

Anyone who witnessed the incident or has information about it can contact Detective Brian Petersen at 209-538-5627.