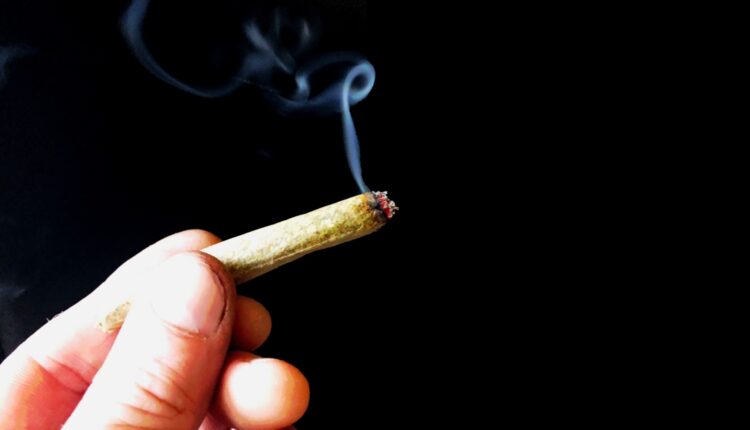 (CNN) — Higher concentrations of tetrahydrocannabinol or THC — the part of the marijuana plant that makes you high — are causing more people to become addicted in many parts of the world, a new review of studies found.

Compared with people who use lower-potency products (typically 5 to 10 milligrams per gram of THC), those who use higher-potency cannabis are more likely to experience addiction and mental health outcomes, according to the study published Monday in the journal Lancet Psychiatry .

Scientists have established a “standard THC unit” of 5 milligrams of THC for research. That amount is said to produce a mild intoxication for non-regular users.

“One of the highest quality studies included in our publication found that use of high potency cannabis, compared to low potency cannabis, was linked to a four-fold increased risk of addiction,” said study co-author Tom Freeman, a senior lecturer in the department of psychology and director of the addiction and mental health group at the University of Bath in the United Kingdom, in an email.

In the United States, about 3 in 10 people who use marijuana have cannabis use disorder, the medical term for marijuana addiction, according to the US Centers for Disease and Prevention.

The European Monitoring Center for Drugs and Drug Addiction found a 76% rise in people entering treatment for cannabis addiction over the past decade, “while cannabis potency continued to rise during the same time,” Freeman said.

In addition, “a report by the United Nations found that in the past two decades, the proportion of people seeking treatment for cannabis addiction has risen in all world regions apart from Africa,” he said.

A yearly rise in potency

In a gram of herbal cannabis, the dried and harvested tops of female marijuana plants that are typically smoked, THC concentrations increased by approximately 2.9 milligrams each year, according to a 2020 study by Freeman and his team at the University of Bath.

In cannabis resin, the sticky brown sap on the plant from which extracts and concentrations are made, THC levels increased by approximately 5.7 milligrams each year from 1975 to 2017, the study found. Concentrated products can reach extremely high levels of THC.

This yearly rise in potency may not be clear to consumers, experts fear. While looking at a product label might tell a person the “precise potency” of THC in a store where marijuana is legally sold, “people buying cannabis illegally may not be able to access reliable information about the potency of the product they are using,” Freeman said.

While people do try to adjust their consumption when the potency of their cannabis varies, “such as by adding less cannabis to their joint or inhaling less deeply,” these efforts fail to work completely, Freeman said. That means “higher potency products still deliver a larger dose of THC to consumers than lower potency products,” he said.

As marijuana became more potent, cases of marijuana-associated psychosis rose, the review found. Psychosis is a “loss of contact with reality” that can be characterized by hearing voices and having delusions, Freeman said.

“The evidence linking cannabis potency to addiction and psychosis was very clear,” he said.

High-potency weed users appear to have a significant increase in the likelihood of developing generalized anxiety disorder than those who smoke less robust strains of marijuana, a 2020 study had found.

However, the new review of studies found a “more varied” connection between the increase in marijuana potency and depression and anxiety, “meaning that the impact is unclear for these other mental health outcomes,” Freeman said.

Fresno native with ADHD helps others this Disability Pride Month