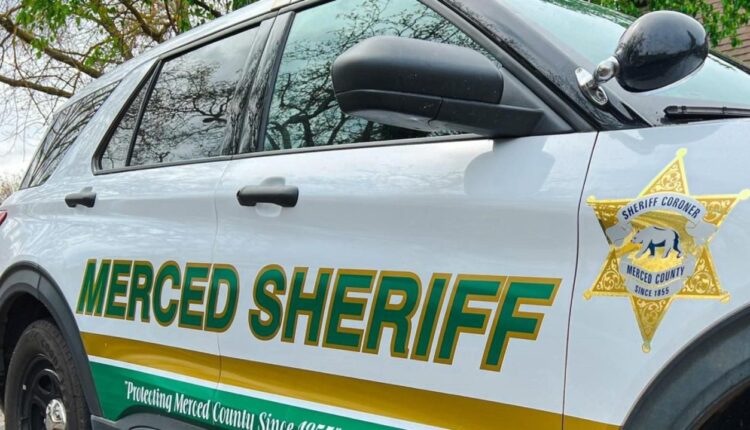 MERCED COUNTY, Calif. (KSEE/KGPE) – A suspect wanted on suspicion of homicide was arrested Wednesday by the Merced County Sheriff’s Office – following a death that took place in Hilmar, officials announced.

Officials say 40-year-old Victor Bazan was arrested on Wednesday night in Sacramento by deputies with the Sacramento County Sheriff’s Office.

Deputies say on Tuesday they responded to a residence at the 19000 block of American Avenue in Hilmar to the report of a possible homicide. When they arrived at the scene, they located two adult victims.

Authorities say they believe Bazan is a relative of one of the victims.

This is a developing story and more details will be provided by the Merced County Sheriff’s Office as it becomes available.