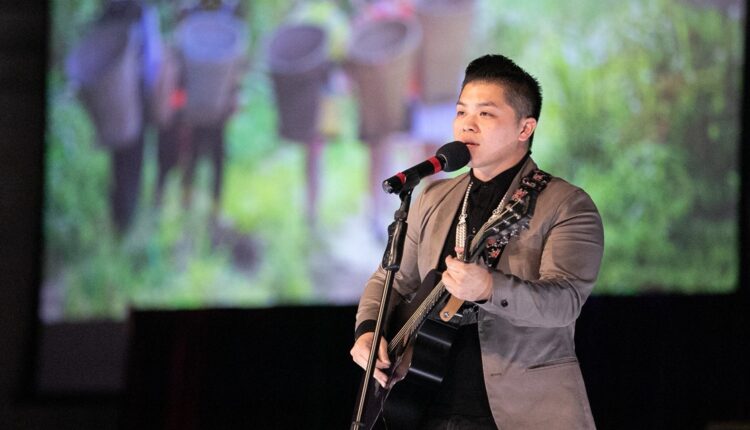 According to Sacramento State, Hmong student enrollment grew from 153 students to 1,075 students from Fall 2005 to Fall 2016.

According to the university, Hmong student enrollment grew from several dozen students to more than a thousand students in roughly the span of a decade. The growth makes Hmong students the second-largest Asian subgroup on campus – and a thriving one at that.

“The Hmong people, we have always been a vibrant, a resilient community,” said Dr. Chao “Danny” Vang, director of education equity access and equity strategist.

After more than a million Hmong were forcefully displaced by the US war and its aftermath in Laos, Cambodia and Vietnam in the 1970s, many ended up settling in pockets of Northern California, including Eureka, Crescent city and Sacramento. Southeast Asian refugees represent the largest refugee community ever to be resettled in the United States, according to Southeast Asia Resource Action Center.

“Hmong American, next generation, are really stepping up and really saying, ‘You know what, while our population is still small, we’re a vocal group and we’re here to stay,'” Dr. Vang said.

According to Sacramento State, Hmong student enrollment grew from 153 students to 1,075 students from Fall 2005 to Fall 2016.

“I think we really turning the page in working with our Hmong parents, a lot of Hmong parents have no education,” Vang said.

Hmong New Year is about showing gratitude to ancestors, parents and the community that has opened their arms to this refugee population.

“It’s a reinforcement of our identity, but also allows us to reflect, re-energize,” Vang said.

Because of that support, Vang said families have been passing on their passion for education.

“We have generations of… the nieces and nephews or the brother, younger sisters, are now calling Sacramento State home,” Vang said.

During the tenure under President Robert Nelsen, the university has seen a 212% increase in the number of students who graduate within four years. For Hmong students, who often work to support their families, scholarships are a crucial part of that success.

“This gives them a little bit of a cushion to focus on their school more and allow the students are student club leaders, so they could now provide more social activities for the peers,” Vang said.