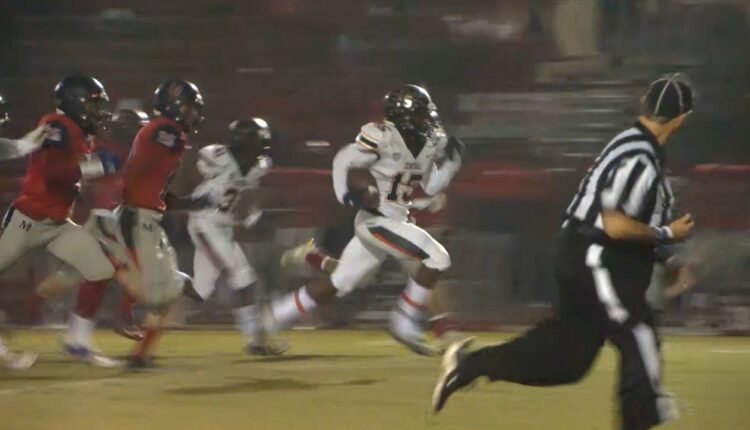 Fresno, Calif. (KSEE) – The Fresno State football team received a commitment on Tuesday for the class of 2023 from a player who already calls Fresno ‘home.’

Conley, who will be a senior at Central this fall, plays offense, defense and special teams for the Grizzlies. He is expected to focus on defense at the next level.

“…I am blessed to say I have committed to Fresno State,” Conley wrote on social media. “I am also blessed to have an awesome family that has supported me and pushed me to be the best ‘me.’ I’m looking forward to learning and growing under the leadership of Coach Tedford, Coach Williams and the Fresno State football coaching staff…”

According to BarkBoard.com, It was JD Williams who offered Imari Conley a scholarship.