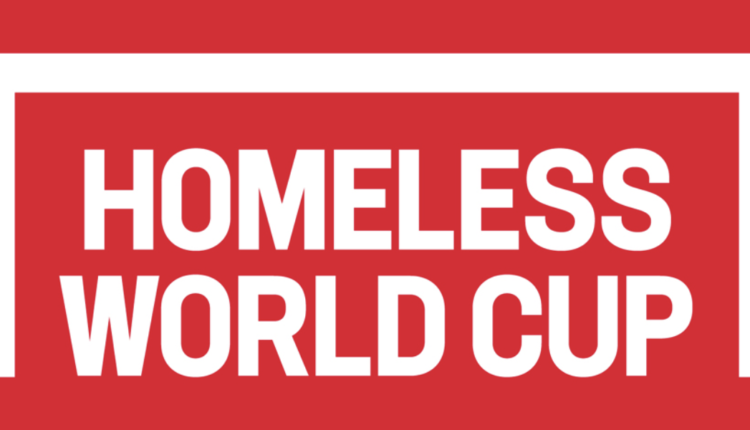 December 20 – The FIFA World Cup will be in the US in 2026, but the Homeless World Cup will get there before it, with Sacramento in California hosting the event in July 2023.

The Homeless World Cup will be celebrating its 20th anniversary next year but has not been held since 2019 due to the Covid pandemic.

The tournament will be staged by California State University, Sacramento, and nonprofit organization Street Soccer USA, at the Hornet Stadium.

The Homeless World Cup has 70+ member countries. Street Soccer USA will organize the event and field the US Men’s and Women’s national teams.

Mel Young, Homeless World Cup President and Co-Founder, said: “Since 2003 we have proved that the power of football can change lives and through our annual tournament and our partnerships across the world, we are committed to tackling and ending homelessness.

“Everyone at the Homeless World Cup, our global Member Countries and our loyal supporters have deeply missed our annual tournament, so we are delighted, excited and encouraged to be in a position to announce alongside our partner Street Soccer USA that the state capital of California , Sacramento and California State University, Sacramento will be hosting the Homeless World Cup in 2023.”

This will be the first time that the tournament has been held in the USA.

California State University, Sacramento President Robert Nelsen said: “The University’s role as tournament host is another example of its commitment to building deep and meaningful connections in our community and beyond… This event will reimagine the conversations surrounding the global issue of homelessness while transforming the lives of the athletes as well as the spectators.”

Lawrence Cann, Street Soccer USA Co-founder and President said: “Hosting the Homeless World Cup for the first time in the United States is a signal of Street Soccer USA’s ambition to drive social impact through soccer at scale and from the bottom up… The Homeless World Cup places those across the world who are most in need at the very center of our attention and showcases not their challenges, but their abilities and humanity.”