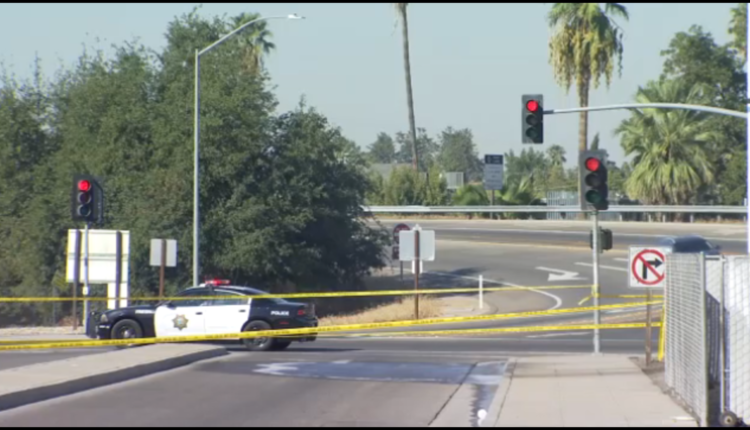 Fresno, Calif. (KFSN) — A homicide investigation is underway in central Fresno after a body was found on Fulton Street and Madison Avenue, near the Highway 180 offramp.

Crime scene investigators had the area taped off for several hours as detectives reviewed nearby surveillance video and interviewed nearby business owners.

Madison Avenue, between Fulton and Van Ness, was blocked off for several hours during the investigation.

After an autopsy, investigators determined this was a homicide but aren’t releasing any further information at this time.

Anyone with information is asked to contact Fresno Police or Crimestoppers at 559-498-STOP.