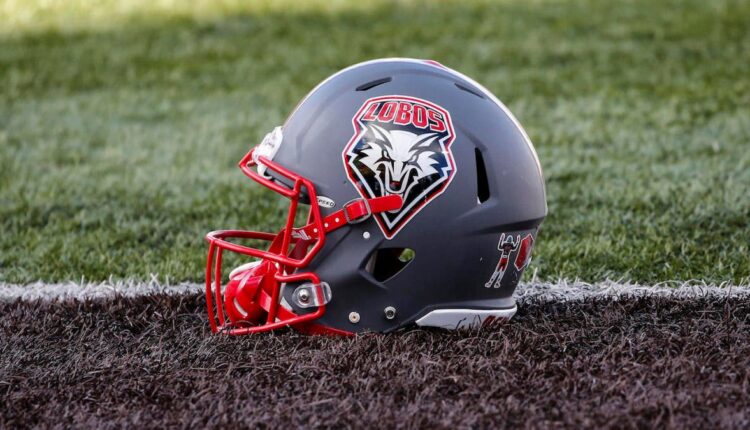 The Fresno State Bulldogs are 3-1 against the New Mexico Lobos since October of 2017, and they’ll have a chance to extend that success on Saturday. Fresno State and New Mexico will face off in a Mountain West battle at 6:30 pm ET at University Stadium. The Bulldogs won’t have the home-field advantage, but they do enjoy a 10.5-point advantage in the spread.

Fresno State was able to grind out a solid victory over the San Jose State Spartans last week, winning 17-10. No one had a standout game offensively for Fresno State, but they got scores from RB Jordan Mims and WR Nikko Remigio.

Fresno State’s defense was a presence, as it got past SJSU’s offensive line to sack QB Chevan Cordeiro five times for a total loss of 45 yards. Leading the way was DE David Perales and his two sacks. Perales now has 4.5 sacks this year.

Meanwhile, the point spread favored the Lobos last week, but luck did not. They took a 21-9 hit to the loss column at the hands of the New Mexico State Aggies. QB Miles Kendrick had a memorable game, but not in the way you want to be remembered: besides failing to produce a single touchdown, he threw one interception with only 160 yards passing.

Special teams was responsible for all of the team’s points. K Luke Drzewiecki delivered a perfect 3-for-3 game.

This next game looks promising for the Bulldogs, who are favored by a full 10.5 points. Those who got lucky with them against the spread last week might want to hold off on placing bets this time since the team has yet to string together back-to-back wins against the spread.

Fresno State is now 2-4 while New Mexico sits at 2-5. Two defensive stats to keep an eye on: Fresno State enters the matchup with only eight passing touchdowns allowed, good for 29th best in the nation. As for New Mexico, they come into the contest boasting the 22nd fewest yards allowed per game in the nation at 329.6.

The Bulldogs are a big 10.5-point favorite against the Lobos, according to the latest college football odds.

Fresno State won three out of their last four games against New Mexico.