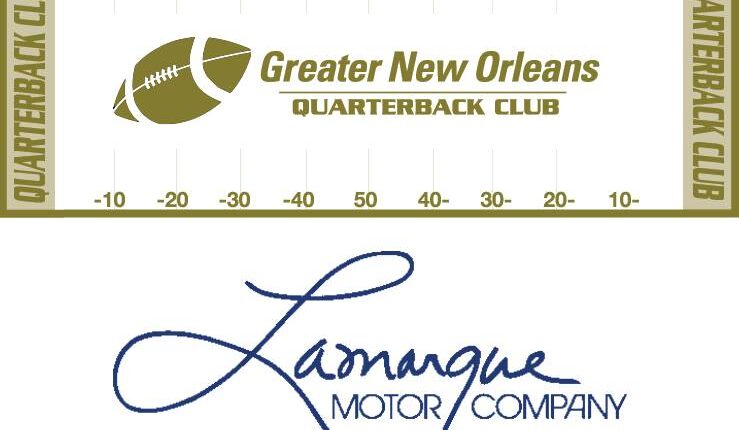 The 84th year of the Greater New Orleans Quarterback Club, presented by the Lamarque Motor Company, resumes on Tuesday, November 15 at noon at The Cannery on 3803 Toulouse Street in New Orleans with a stellar panel of guests. 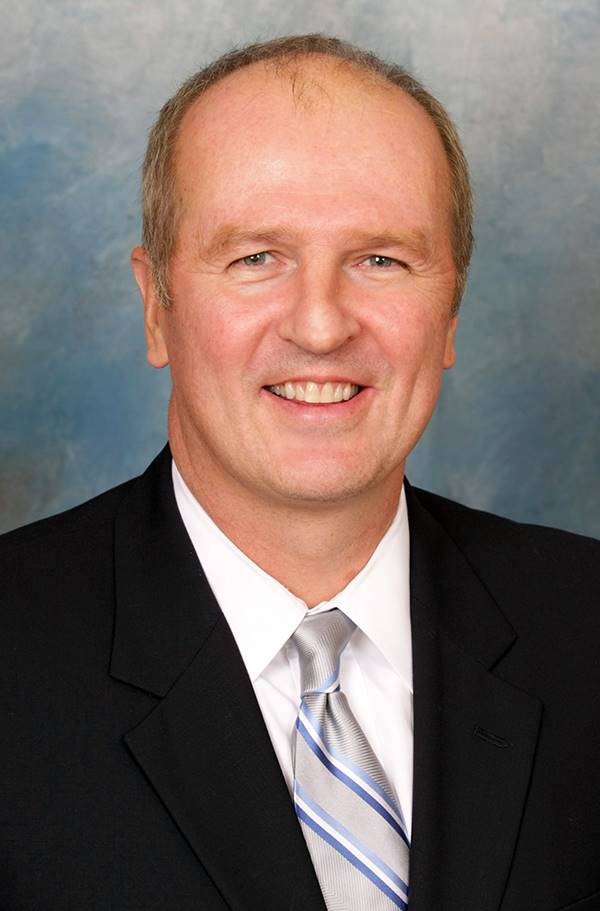 With the Sugar Bowl for nearly three decades, Hundley was named CEO of the organization on July 1, 2019.

This college football season, Hundley is serving as the Chair of the Executive Committee of Bowl Season, the national organization which promotes the grand tradition of the college football bowl system. 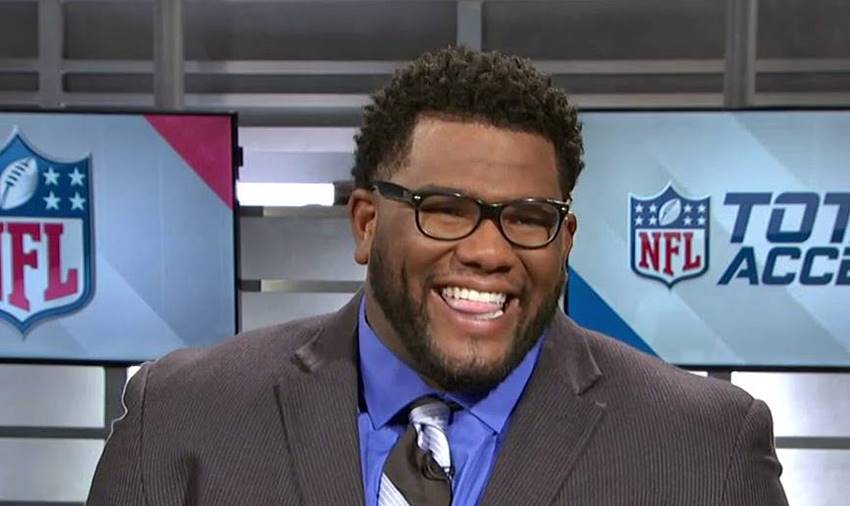 Favorite was an All-American player at West Jefferson High School before starring at LSU from 2005-08, where he was part of a national championship team in the 2007 season. Favorite, who spent time with 10 NFL teams and played for the Arena Football League New Orleans VooDoo, hosts “Inside The Trenches” and is an analyst on the LSU Radio Network. 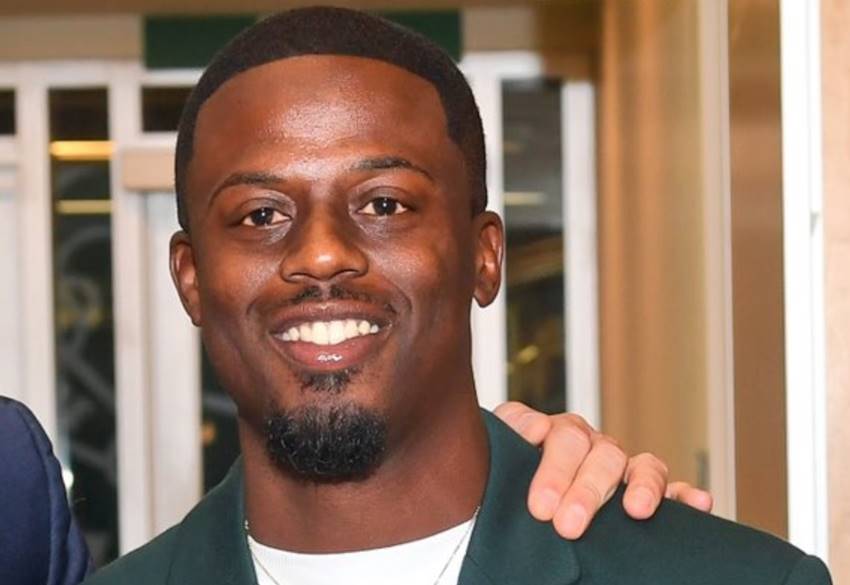 Elpheage was a star at Carver High School where he was named metro Player of the year by the Allstate Sugar Bowl media selection committee. Elpheage was a second team All-American as a star cornerback and kick return specialist at Tulane and the MVP of the Hawaii Bowl. Elpheage was inducted into the Tulane Athletics Hall of Fame in 2018. 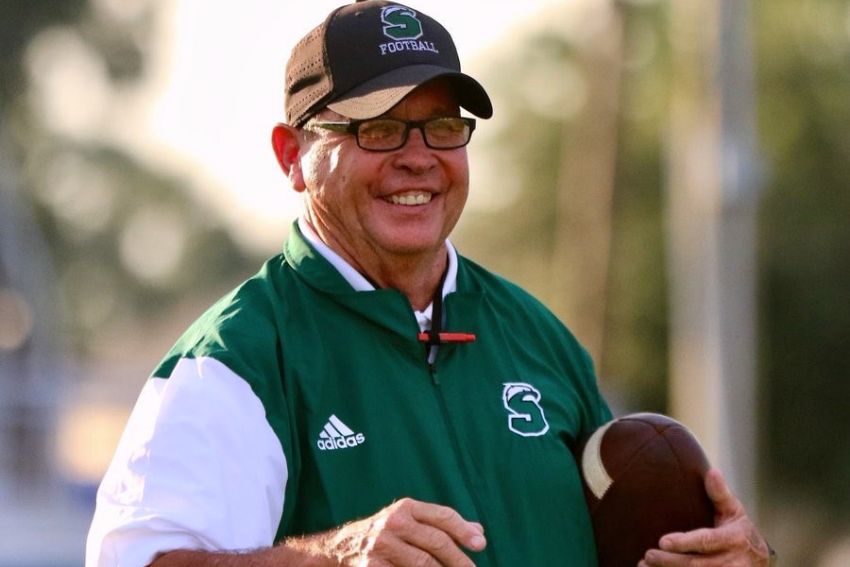 Tierney is in his second stint at Archbishop Shaw. Tierney is among the elite coaches in Louisiana prep football history with over 300 victories and he led the Eagles to a state championship in 1987 and led Shaw to three other state title games and guided Ponchatoula to a championship game as well. 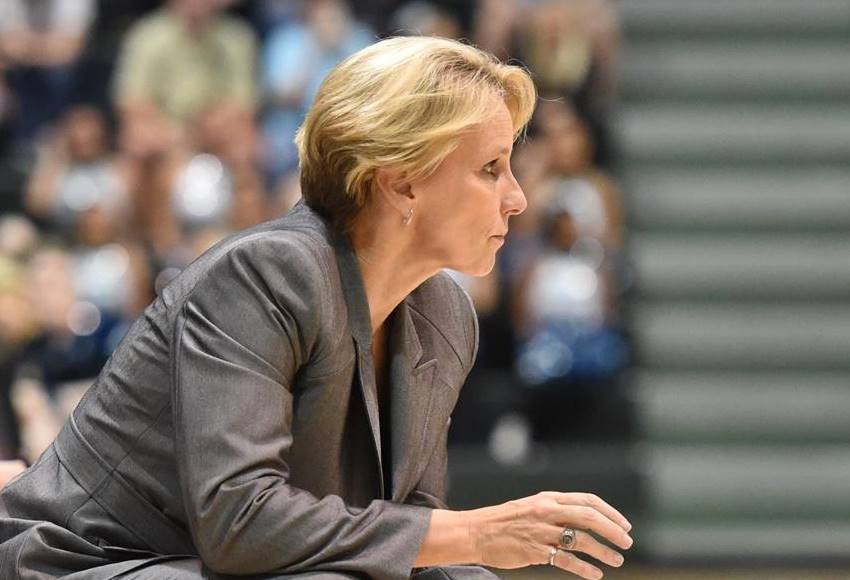 Stockton is in her 29th season at Tulane, where she has led the Green Wave to 10 NCAA tournament appearances and nine Women’s NIT tournaments. Stockton has claimed three conference Coach of the Year honors and has guided Tulane to four conference regular season championships and five conference tournament titles. 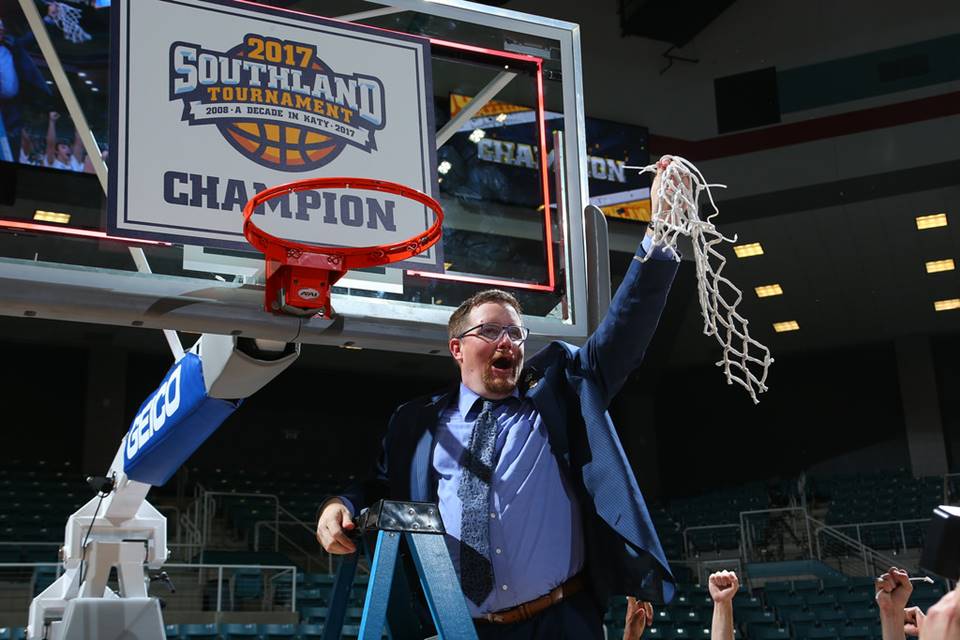 The Greater New Orleans Quarterback Club is presented by Lamarque Automotive in Kenner through the support of local football by Ronnie Lamarque.

The Greater New Orleans Sports Foundation and the R&L Carriers New Orleans Bowl returns as the sponsor of the Prep Player of the Week and the year-end award recipients.

The QB Club will meet once per month through December 13, when the annual awards luncheon will take place with all meetings to take place at The Cannery. Lunch is included at each meeting.

The next meeting of the Greater New Orleans Quarterback Club will be the annual awards luncheon on Tuesday, December 13.

To purchase tickets or for more information, contact Stan Kottemann at (504) 908-6080 or at [email protected]

List of Veterans Day 2022 events in the Central Valley

Sacramento Kings need to take the next step