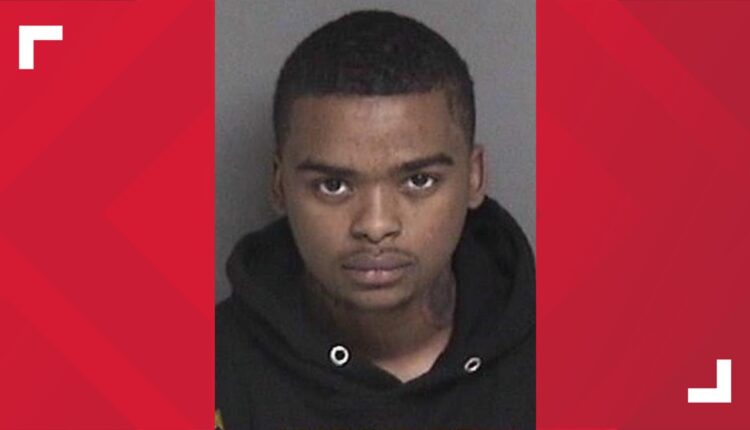 Tommie Timmons was shot and killed at the intersection of Trade Wind Avenue and Fulton Avenue earlier this month.

SACRAMENTO, Calif — The Sacramento County Sheriff’s Office is asking for your help in locating a man wanted on suspicion of murder.

The release says there is an active warrant for his arrest after the deadly shooting of Tommie Timmons on Sept. 3.

Dempsey is around 5’8″ tall, weighs around 125 pounds, and has brown eyes and black hair. The sheriff’s office says he should be considered armed and dangerous, so you are asked to call 911 if you see him.

They also identified another person of interest, 27-year-old Michaela Gospel, who has a warrant out for her arrest in an unrelated case.

Gospel is around 5’2” tall, weighs around 140 pounds, and has black hair and brown eyes. She has a tattoo of the letter “T” on her right collar bone.

Deputies were called to the intersection of Trade Wind Avenue and Fulton Avenue for a shooting around 11 pm on Saturday, Sept. 3. The person who called 911 reported a man had been shot inside a car.

Deputies got to the scene and found a man with a gunshot wound to his upper body, later identified as Tommie Timmons. Timmons died at the scene.