Kevin Huerter returns to Capital Region after trade to Sacramento 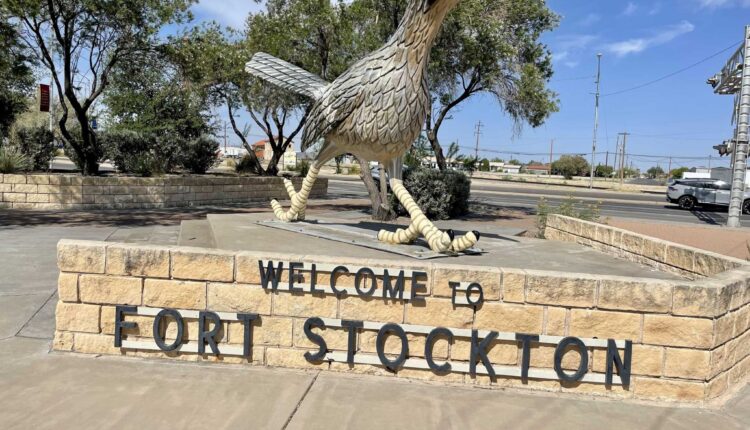 HALFMOON – When Shendendehowa graduate Kevin Huerter learned he’d been traded to the Sacramento Kings earlier this month, his immediate concerns were about traveling, and not the kind that’s a turnover on the basketball court.

Huerter, a 6-foot-7 swingman, realized he’d be changing coasts and time zones from Atlanta, where he spent he first four seasons of his NBA career with the Hawks.

“Honestly, at first, it was tough to swallow with how far it is away,” Huerter, a Maryland alumnus, said Monday during his basketball camp for kids at Impact Athletic Center. “I’ve never gone that far. I remember I was picking my colleges, I cut off all the West Coast schools. Just a six-hour flight, family getting to games, it’s going to be an adjustment. Obviously, with the time change,most (local) people will be watching our games in the morning instead of staying up all night for them. So immediately, that’s when I went to.”

Once the initial shock wore off, Huerter warmed up to the basketball possibilities in Sacramento, a city that’s thirsting to return to the NBA playoffs for the first time since 2006.

“Basketball-wise, I think I’m going to love it,” Huerter said. “Everyone on the team is kind of young. The organization hasn’t made the playoffs, I believe, in 16 years and that was one of the first things I heard of. It’s a drought we’re hoping to end. I think everybody’s on the same page, trying to do the right things to get there.”

Huerter was on vacation on the Spanish island of Ibiza when he first got the news that he’d been dealt with for Justin Holiday, Moe Harkless and a future first-round pick.

It didn’t come as a complete surprise after Atlanta traded for guard Dejounte Murray a few days earlier. The Hawks were coming off a 43-39 record and a first-round loss after reaching the Eastern Conference finals the year before.

“Atlanta told me at the end of last year, ‘It’s not like we’re looking to move you, but for anybody on our team, we’ll listen. If a team offers us the right thing, obviously, everyone’s available,’ “Huerter said. “They went out knew and got Murray. I they were looking to upgrade their roster and they went out and got him. In some ways, you could kind of feel something was going to be happening. We had a lot of guards and a lot of mouths to feed and there’s one ball that gets to go around in Atlanta.”

In Sacramento, Huerter will play for new head coach Mike Brown, fresh off a championship as associate head coach with the Golden State Warriors. Huerter joins a roster led by guard De’Aaron Fox, 24, who led the Kings at 23.2 points per game last season, forward Domantas Sabonis and forward Harrison Barnes, who earned a ring with the Warriors in 2015.

“That’s what (the Kings) told me – they gave up guys to get me, they gave up a pick to get me,” Huerter said. “They went and sought me out, saw me as a guy that can fit into a role for them. Spacing the floor and be another ballhandler, getting guys involved.”

Huerter flew to Sacramento for about 12 hours for a physical and then continued to the NBA Summer League in Las Vegas to meet his new teammates and front office staff.

“I’m excited about it,” Huerter said. “A lot of really good teammates so far that I’ve met. Coaching staff, it seems like we’re all heading in the right direction on the same page, so looking forward to getting out there.”

Huerter returned to the Capital Region to run his camp for kids from kindergarten through 12th grade from Monday through Friday. He’ll host another week from Aug. 1 at Aug. 5 at Impact Athletic Center, the new facility he and his family co-founded. He was assisted Monday by his older brother, Thomas, who played at Siena.

“To have six courts here under one roof is awesome,” Kevin Huerter said. “Impact being up eight or 10 months now, just to get everyone here, obviously when you were at Shen, you were changing gyms, you don’t get to keep everybody together. It allows me to interact with everybody, keeps everything organized, nice and safe.”