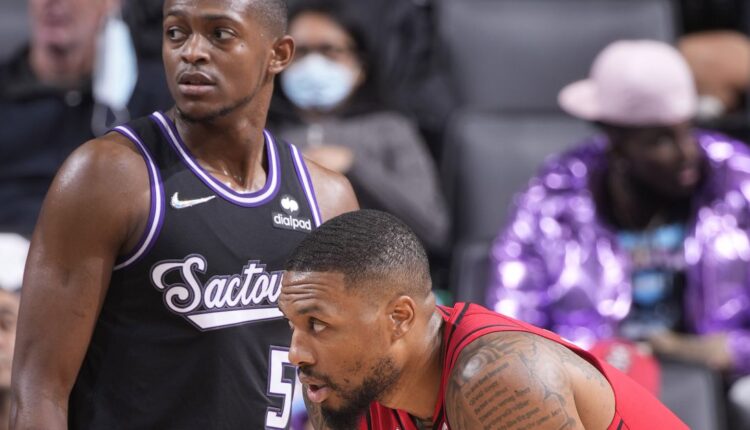 With the NBA set to release each team’s respective schedule on Wednesday, Aug. 15, a few important dates and matchups have leaked to the media as they always do. As reported by Dave Weiglein of KHTK Sports 1140, better known as Carmichael Dave, the Sacramento Kings will open their season against the Portland Trail Blazers on Oct. 19

The Sacramento Kings will open vs Portland October 19th.

Portland will be an interesting team for the Kings and their fans to keep an eye on this season. Both teams are in a similar place talent wise and will likely have a similar record down the stretch. This could be an early look at a potentially critical play-in tournament matchup.

Last season, ESPN predicted they would win 47 games, but they ended up winning just 27. Yes, they dealt with injury issues and the trading of CJ McCollum to the New Orleans Pelicans, but those are things that happen often in an NBA season.

There is currently a tone of optimism that the Kings will make a push for the play-in and finally end the playoff drought. In order for that to happen, they will have to consistently beat teams like the Blazers throughout the year.

Yes, it seems like the Kings always start the season against the Trail Blazers, but it is a solid test to see how the team looks at the beginning of the year against a potential play-in foe.