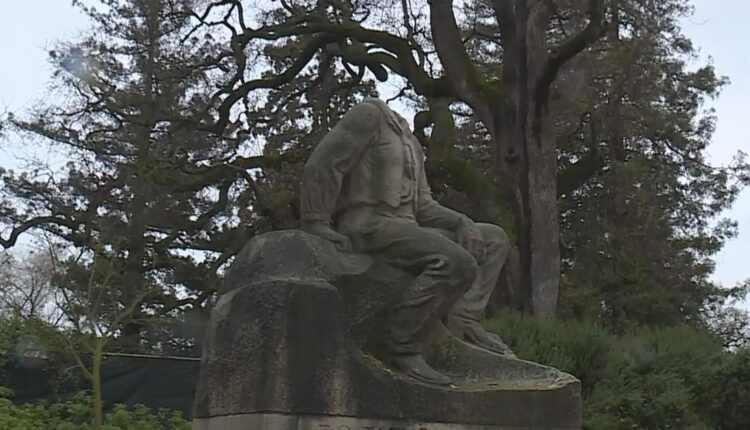 SACRAMENTO – Police are investigating the vandalism of a historic statue in Land Park.

Sacramento police say, at some point on Dec. 26, someone beheaded the statue of Charles Swanston near 15th Avenue, north of the Sacramento Zoo.

On December 26th, the Sacramento Police Department received a report that the Charles Swanston statue in Land Park was vandalized. Detectives are investigating this incident and are seeking any information that may help in their investigation. pic.twitter.com/I0wmo5g3C2

The head was later found on the ground, police say.

Detectives are now looking for any information on who may have vandalized the statue.