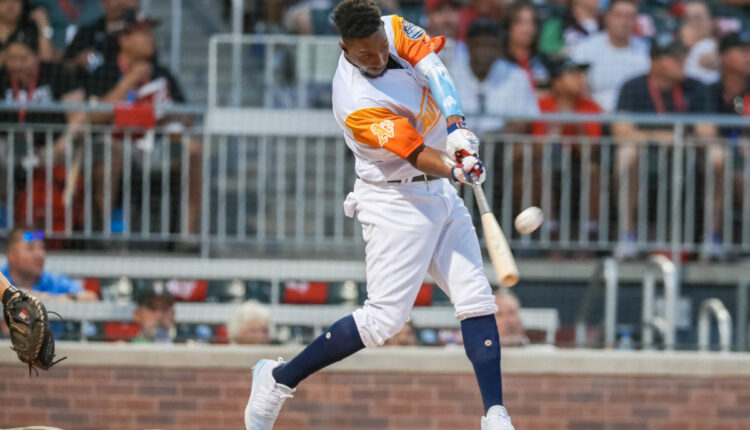 The Las Vegas Aviators are just a game away from winning this six-game series as they play the second to last game against the Sacramento River Cats. After splitting the first two games, the Aviators won two in a row as they look to continue chasing their in-state rival the Reno Aces in the Pacific Coast League West division. Vegas won on Friday night over Sacramento by a score of 9-3. The Aviators got off to an early 5-0 lead and never looked back. Jose Rojas got three hits for the River Cats for the second consecutive day but both games ended in a loss.

Despite that, he was just a triple shy of the cycle going three-for-four on the night.

The Aviators look to complete the series dominance by starting Jared Koenig, who is 5-6 with a 5.04 ERA. The River Cats have yet to announce their starter for tonight.

Can Sacramento bounce back and get back in this series enough to have a chance to tie it tomorrow?