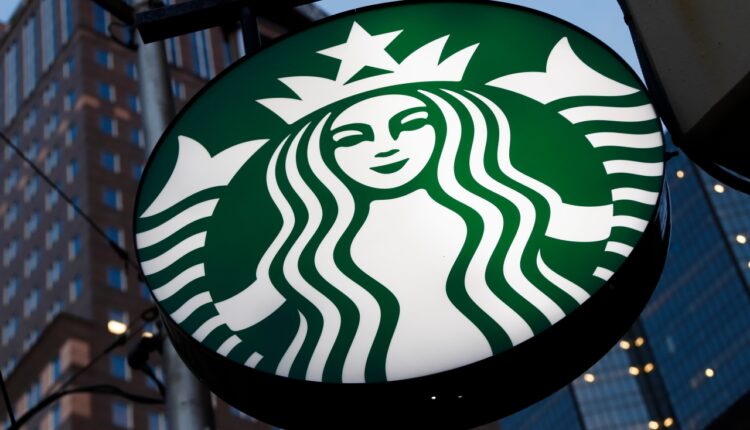 SACRAMENTO, Calif. (KTXL) — The Starbucks on Broadway and 15th streets, has been very popular for more than a decade, but the popular coffee shop closed its doors, for good.

Starbucks on the corner of 15th and Broadway streets closed its doors for good this week and many faithful customers of this location found out on Saturday.

A spokesperson for Starbucks said that this is the first location in Northern California that has closed and it was closed due to neighborhood “safety concerns.”

The closure comes on the heels of Starbucks already shutting down 16 stores in the United States, mostly on the West Coast, at the end of last month for the same reason, concerns about safety.

“Our stores are windows into America and every day, our partners witness the challenges facing our communities – challenges to personal safety and security, racism, a growing mental health crisis, and issues magnified by covid,” A spokesperson said In a statement to Fox 40

They said that their goal is to create a welcoming and inclusive environment for everyone.

“Honestly, I do get that just because being that I work on Broadway, seeing all the things that happen so often, it’s like a nightly thing. I totally get it. But it does suck a lot,” Gabriela Hernandez said.

Michael Sampino, the owner of Sampino’s on Broadway said that he and other business owners even offered to pay half of Starbuck’s rent, just to keep them there.

“I worry that now Tower Cafe and myself, we’re on an island,” Michael Sampino the owner of Sampino’s said. “Being a small business with family-run, worried about safety now.”