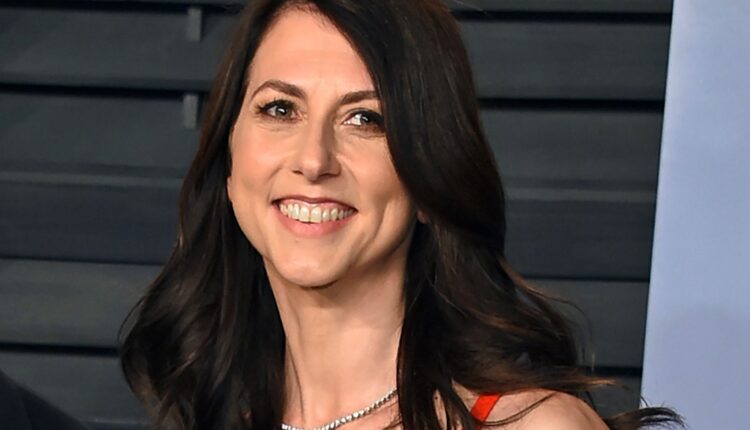 “We’re honored and grateful Ms. Scott and her team recognize the Urban League’s value and impact in the Sacramento community,” said Dwayne Crenshaw, President and CEO of the Greater Sacramento Urban League.

“By placing racial equity and social justice at the forefront of her philanthropic mission, Ms. Scott is shining a much-needed spotlight on the nation’s structural and institutional limitations and helping to build a stronger, more resilient society for everyone,” he said.

Crenshaw went on to say his nonprofit is set to begin development of mixed-use housing and community-serving business project on land they own in Del Paso Heights.

The development is meant to spark community and economic revitalization throughout the Del Paso Heights community.

Greater Sacramento Urban League is one of 25 of the Urban League’s 90 chapters nationwide who received similar donations from Scott.

According to Forbes, Scott currently has a net worth of about $22 billion, and she pledges to donate at least half of her total wealth.

John Petrucci and Co. to put the P in ‘progressive rock’ during star-studded show at Sacramento’s Crest Theater on Nov. 8 • Sacramento News & Review