Man arrested after his roommate died in a Sacramento house fire 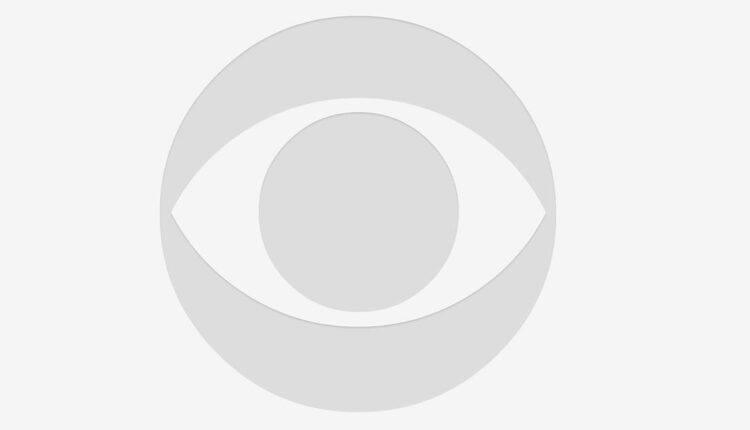 SACRAMENTO COUNTY — Police have arrested a man after his roommate died in a house fire.

The fire happened on Dec. 18 at Faberge Way and Roseburg Court in Sacramento County.

“We couldn’t see,” said Youron Knight, one of two people who managed to escape. “We couldn’t breathe.”

Knight said he and his roommate, Tyrone Gregory, escaped before first responders arrived.

Officials are not saying whether the victim died because of the fire or if they died before the flames broke out.

“It was just very shocking to me that anything like that could happen in the way that it happened,” said Ron Silvas, a neighbor.

The 61-year-old faces voluntary manslaughter and is expected to make his first court appearance on Dec. 20

Neighbors on and off-camera describe the suspect as nice and outgoing.

“It is particularly shocking that he would be involved in something like that because he was the friendliest of them all,” Silvas said.

As some roommates recover, questions mount, including what happened to the fire alarms.

“We have fire alarms in every room. It’s equipped. It should’ve not caught on fire, but it didn’t do that by itself,” Knight said.