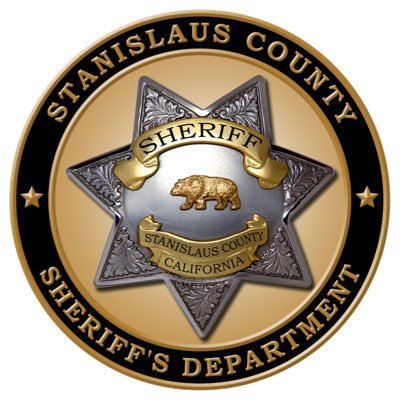 Stanislaus County Sheriff’s deputies arrested a man who allegedly tried to kidnap a child and break windows in south Modesto on Friday.

On Friday at approximately 7 am, a caller reported a man driving a grey-colored sedan who was offering juveniles rides to school. Deputies searched the area but were unable to locate him.

At 9:40 am a callers reported a male suspect in a gray sedan breaking windows at a home in the 1100 block of Lassen Avenue. Deputies quickly searched but didn’t find him yet again.

A resident at the home where the vandalism was taking place identified the suspect as Jose Gama Mendoza, the ex-husband of a woman living here.

While investigating the Lassen incident, yet another 9-1-1 call was made explaining that a man driving a gray sedan snatched a child from a front yard on Imperial Avenue. Deputies found the boy safely protected by neighbors and believe that Mendoza plucked the boy from the yard by reaching over the fence and putting him in the bed of a pickup parked nearby before driving off in the gray car.

Modesto Police spotted Mendoza’s car and made an arrest. He was booked at the Stanislaus County Public Center on charges of kidnapping, attempted home invasion robbery and vandalism.

Man, 71, on life support after being beaten with bat in Modesto

Matthew McDonough, killed in Modesto shooting, was a father