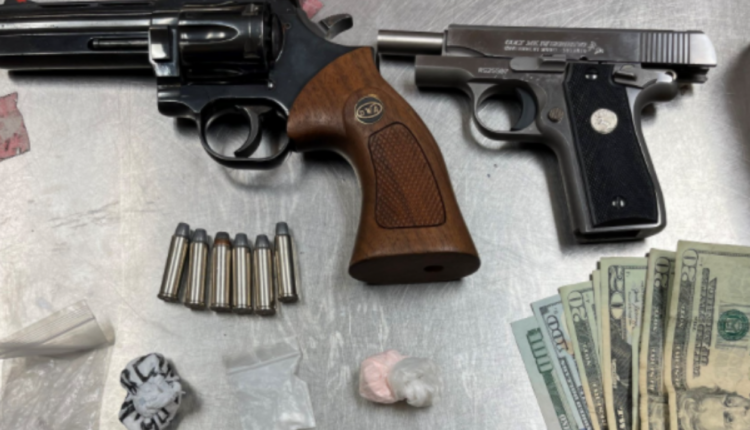 LODI (CBS13) — A man was arrested in Lodi for operating a vehicle while intoxicated and for being in possession of various illegal drugs, said the Lodi Police Department.

On Friday, around 11:16 pm, officers were dispatched to W Lodi Avenue for a report of two men in a U-Haul who were reportedly under the influence of narcotics.

The reporting party said the driver was slumped over the wheel and possibly unconscious.

Officers arrived and determined that the driver was exhibiting signs of intoxication.

Officers arrested 34-year-old Jason Baker of Lodi for DUI charges as well as possession of fentanyl, methamphetamine, and heroin.

Baker was booked into the San Joaquin County Jail for DUI, possession of a controlled substance for sale, and multiple felony weapons charges.