Man suspected in deadly shooting at Stockton motel on Saturday 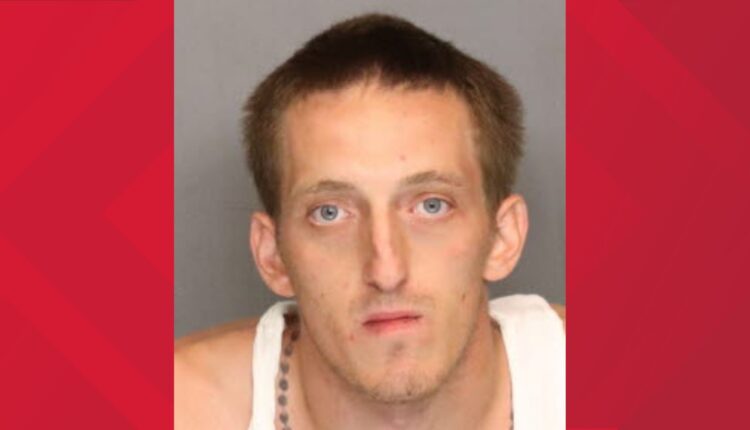 STOCKTON, Calif. — A man was arrested Wednesday on suspicion of shooting and killing a 51-year-old man on Saturday at a motel in Stockton.

At 5:41 pm on September 10, officers with the Stockton Police Department said they responded to reports of a shooting at a motel in the 1300 block of Wilson Way near Dr. Martin Luther King Jr Blvd. Officers said they found a 51-year-old man inside of a room who had been shot and was later pronounced dead.

On Wednesday, 26-year-old Raymond Gavin was arrested and booked into the San Joaquin County Jail.

Anyone with information can call the Stockton Police Department’s Investigation Division at 209-937-8323 or Stockton Crime Stoppers at 209-946-0600.

The increase in homicide cases in Stockton so far in 2022 comes on the heels of a decline in 2021, where police reported fewer homicides ending the year with a total of 38 cases.

While that’s not the lowest number the department has dealt with in the past 12 years, it is below the annual average of 40 homicide cases per year since 1995.

In response to the rise in homicides, community groups held prayer vigils other outreach events meant to unite Stockton residents against violence.

Activists have called on the community to show up to such events and work with local organizations search as Advance Peace, Faith in the Valley, Lighthouse of the Valley and the Office of Violence Prevention to discourage crime and help impacted communities heal.

In an interview with ABC10 in March, Stockton City Manager Harry Black said the Stockton Police Department is trying to prevent more deaths by working more on intelligence gathering and cooperating with federal partners such as the Bureau of Alcohol, Tobacco, Firearms and Explosives and the US Marshall’s Service.

The city is also working to improve its crime prevention, intervention and fighting strategy, Black said. Representatives with the city’s Office of Violence Prevention are working to be more present in communities impacted by crime. The office’s ‘peacekeepers program’ places mediators and mentors in high crime areas.