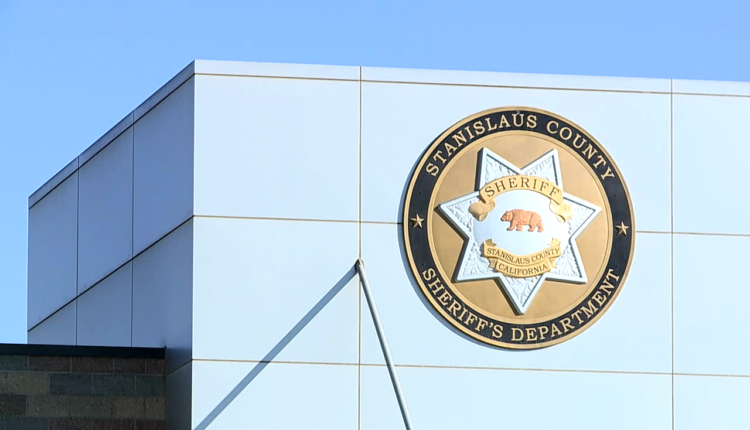 MODESTO, Calif. (KTXL) — The Stanislaus County Sheriff’s Office said a man was arrested outside an elementary school with two replica firearms and a crossbow in Modesto on Thursday.

The sheriff’s office said deputies responded to a call around 6:30 am to reports of a man lying down outside Empire Elementary School wearing camouflage clothing and armed with a gun. Deputies took the man into custody and found he had two replica firearms and a crossbow.

The sheriff’s office said that the investigation is still ongoing but that it believes that the man was homeless and was sleeping.

The sheriff’s office said there “did not appear to be a threat at or near the school” and that campus was still open to students.