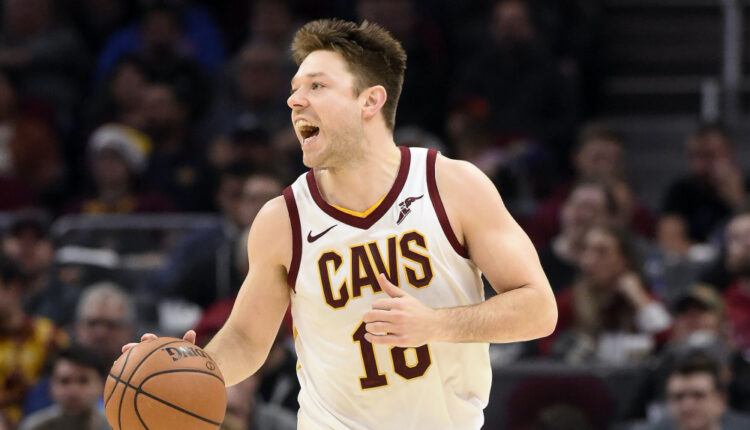 Matthew Dellavedova is working out with the Sacramento Kings in Las Vegas, in hopes of making a return to the NBA, according to Dave McMenamin of ESPN.

The 31-year-old guard played for Melbourne United in Australia last season. Over 27 games, he averaged 10.6 points, 3.1 rebounds, and 4.8 assists. Such stat line granted him a place in All-NBL Second Team.

Dellavedova, or “Delly,” won an NBA title with LeBron James and the Cleveland Cavaliers in 2016, his first of two stints in Cleveland. He also got his NBA start with the Cavs playing for coach Mike Brown, who is a new head coach of the Kings.

Dellavedova was on the Australian national team’s roster for the Tokyo Olympics. The Boomers climbed on the winners’ podium for the first time in history with a victory against Slovenia in the bronze-medal game.