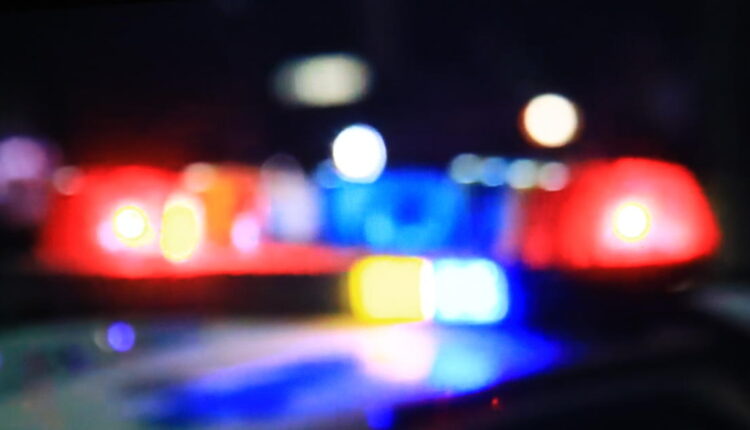 MODESTO – A burglary suspect has been arrested after he allegedly backed into a police patrol vehicle while fleeing from officers in Modesto.

The incident started early Tuesday morning. Modesto police say officers responded to the 2800 block of Sapphire Drive to investigate a burglary from an equipment trailer.

Officers spotted the suspect as they were heading to the scene. They tried to pull him over near East Briggsmore Avenue and Claus Road but he wouldn’t yield.

Police say the suspect then crashed into a street sign near Parker Avenue and Wellsford. Officers pulled up behind him – but that’s when police say he put his car into reverse and drove into a patrol car.

The suspect – later identified as 35-year-old Waterford resident Joseph Jones – managed to take off again, but he eventually crashed near Tuolumne and Crowell avenues in Turlock. That’s where officers finally took him into custody.

Jones is now facing a slew of charges, including assault with a deadly weapon on a peace officer, evading, second degree burglary, hit and run, and driving without a license.

Police say they were able to return the items stolen in the original burglary to the victim.