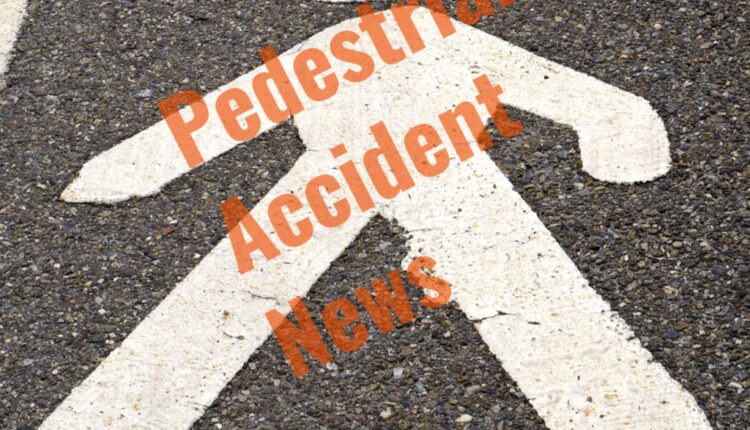 Pedestrian Killed in Modesto Crash Near Tully and Rumble Roads

MODESTO, CA (December 23, 2022) – A crash killed a pedestrian near Tully Road and Rumble Road in Modesto.

According to the CBS Sacramento and CVTV, the tragic accident took place late Thursday night. Officers reported the collision shortly before 10 p.m

Modesto police said a vehicle struck the pedestrians for an unknown reason on December 22 in the city. The driver hit the person near the intersection of Tully and Rumble roads.

Firefighters along with the paramedics arrived and then found the victim down on the ground. The patient sustained serious injuries as a result of the collision.

Medical personnel soon pronounced the pedestrian dead at the scene of the Modesto accident. The name of the deceased party has not yet been released pending notification of next of kin.

Meanwhile, police affirmed that the motorist stopped and stayed at the site following the incident. The cause of the fatal crash is still under investigation

Officers forced Tully Road to shut down in both directions between Rumble Road and Levon Avenue after the collision..

James Johnson is passionate about educating the public about the myriad of individuals who are not following the rules of the road. His hope is to bring public awareness in order to change the laws to better protect our communities.