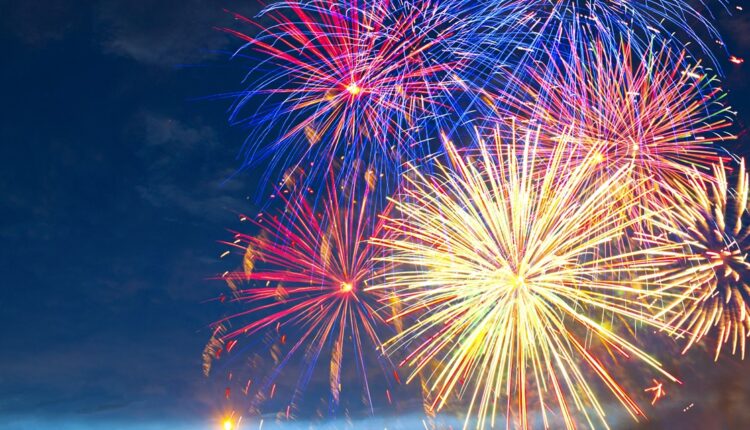 The events will be kicked off by the annual parade Monday morning followed by the Modesto Nuts post-game firework show at night.

MODESTO, Calif. — The Modesto Independence Day Parade will be held in Downtown Modesto this Fourth of July.

The City of Modesto and the Modesto Kiwanis Club (MKC) are hosting the parade for its 149th year, which will be dedicated to board member Terry McGrath who died in 2021.

This year’s celebration theme is “United WE stand” that will kick off with a parade Monday at 9:30 am and feature several parade vendors and floats.

“The theme is important to us because of the separation that COVID has done to this country with families, cultural events and so much more,” Parade Chairman Jeremiah Williams said. “That’s why we chose the theme, because we want to bring people back together.”

Williams said this is the longest running Independence Day celebration in the country, and for the last 35 years McGrath dedicated himself to being part of its legacy.

“All of his family will be on a float as the champions of the 4th in recognition of their father, spouse, their loved one who gave so much of himself to this country,” Williams said.

The parade will also feature a number of other floats that will be judged in an annual contest.

After the parade, the Modesto Nuts will be playing against the Stockton Ports at 7:30 pm followed by a firework show after the game. The game will be hosted at John Thurman Stadium with $8-$14 admission.

“There’s really nothing like getting out and enjoying family, friends and celebrating this country’s birthday,” Williams said.

View the route for the 4th of July parade below.

If you choose to celebrate Independence Day at home and bypass the parades and public events, you should read up on any local ordinances in your city or county before buying any fireworks. Fireworks are illegal in certain areas of the state due to serious injuries and millions in property loss from fireworks-sparked wildfires.

California is dealing with dry vegetation from years of drought and a lack of rain, which means dry grass and vegetation could increase threats for fires. According to the Office of the State Fire Marshal, an average of 18,000 fires are started every year by fireworks, both illegal ones and “safe and sane” fireworks” used improperly.

To celebrate the Fourth of July safely, the Office of the State Fire Marshal says you should only use fireworks outdoors, but never near dry gas or other flammable materials. It’s also recommended to keep a bucket of water and a hose nearby when using fireworks.

Regardless of where you go in California, using fireworks that explode, leave the ground or move about the ground uncontrollably is illegal. These fireworks include skyrockets, bottle rockets, and roman candles. Anyone caught with illegal fireworks could face fines or even arrest.

All legal fireworks include the “Safe and Sane” logo from the California State Fire Marshal on them. If you are not sure if your fireworks are legal, you can contact your nearest Cal Fire facility or local fire station.

Interstate 5 near SMF reopens due to crash, Caltrans says