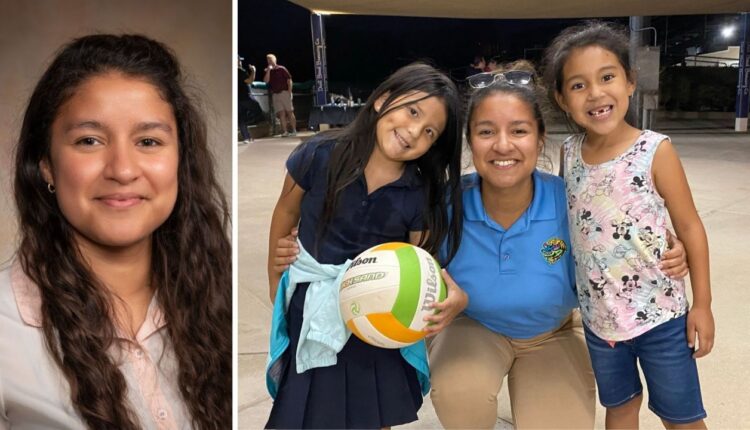 MODESTO, Calif. (KTXL) — It’s been over a month since Veronica Hernandez was named the general manager for the Modesto Nuts.

When the Seattle Mariners named Hernandez into her new role for the Single-A baseball team, she broke two barriers as the first female GM in the squad’s history and the first Latina to hold the position in Minor League Baseball. Hernandez is of Colombian descent

“It’s just another door opening for so many more people behind me and that’s so exciting for not just Colombians, but for every Latino or Latina,” Hernandez said.

Since being named into her new role on May 11, Hernandez, originally from Connecticut, admitted she hasn’t had time to process her time so far at her position.

“I haven’t had that time to sit down and really take in what I have done,” Hernandez said. “I really just haven’t had the time to absorb it all.”

Hernandez recalled the day when she was named the team’s new GM. She remembers being terrified after receiving a text message about an impromptu call.

“Your boss is calling you and wants to talk to you immediately, boots start to quiver at that point,” Hernandez said. “What did I do wrong? I can’t remember how long I waited. I think it was an hour or maybe a couple of hours and during that whole time, I was wondering ‘What went wrong?’”

When the meeting finally started, Hernandez received the news of her promotion, which left her in shock at the time.

“I don’t know if you can read it on my face, but I was very confused at that time because I thought I was in trouble,” Hernandez said. “Very surreal, very much in shock and very appreciated of the opportunity as well.”

Her journey to her general manager

Hernandez described her first month at the job as a “whirlwind” and it has been a continuous learning process in the role. Prior to her hiring as GM, Hernandez served as the team’s assistant general manager, a position she was promoted to in January.

Hernandez started her tenure with the Nuts in 2018 as the director of the marketing department.

When the COVID-19 pandemic forced the cancellation of Minor League Baseball, Hernandez had to take on a larger role when the team furloughed staff members in different departments.

Hernandez started to learn duties in different departments, such as concessions, tickets and the grounds crew.

By taking on more tasks during the pandemic, Hernandez said that experience helped propel her skills, but credited her time in the marketing department as her biggest help.

Hernandez’s initial career goal was to run a marketing department, which she already has accomplished when she was hired to lead the department for the Nuts in 2018.

“It was a dream come job true,” Hernandez said about her 2018 hire.

Once she took on the lead role in the marketing department, Hernandez was asked “What’s next?”

“I’ve been working so hard to get here, I haven’t thought that far out,” she said. “The answer was to be the best. I wanted to be the best in promotions not just in the California League, but also in Minor League Baseball. Again there’s a lot to learn and a lot to grow.”

Prior to getting into baseball, Hernandez worked for multiple baseball teams in the minors since 2015. She started her career with internships with the Danbury Westerners and Hudson Valley Renegades. The Danbury Westerners is a collegiate summer team in Connecticut and the Hudson Valley Renegades were the short-season affiliate for the Tampa Bay Rays during their time there.

Hernandez went on her way to the Arkansas Travelers, the Mariners’ Double-A affiliate. 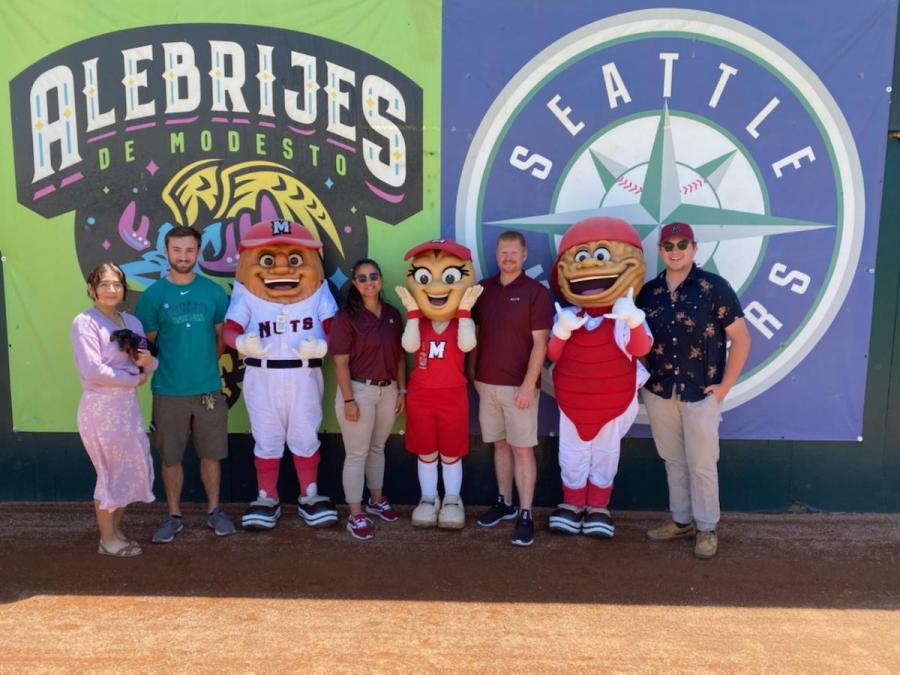 She moved on to work for the Lancaster Jethawks and during her tenure there, Hernandez engage in a conversation with then-Nuts general manager Zach Brockman during the California League All-Star game.

“I had mentioned that my goal was to run my own marketing department,” Hernandez said. “Through a coincidence of travel, I came up to Northern California for just a weekend trip with friends and stopped at the ballpark and they opened up the opportunity for me to become the director of marketing and promotions for the Modesto Nuts.”

In retrospect, Hernandez never thought she worked for a team in baseball, as she didn’t watch the sport growing up. She mentioned her favorite sports growing up were football and soccer, but was never selective when entering the sports industry.

As for advice for anyone looking to break into the sports industry, Hernandez says to “absorb” as much as you can and “listen.”

Cannabis stores could begin to open throughout Fresno