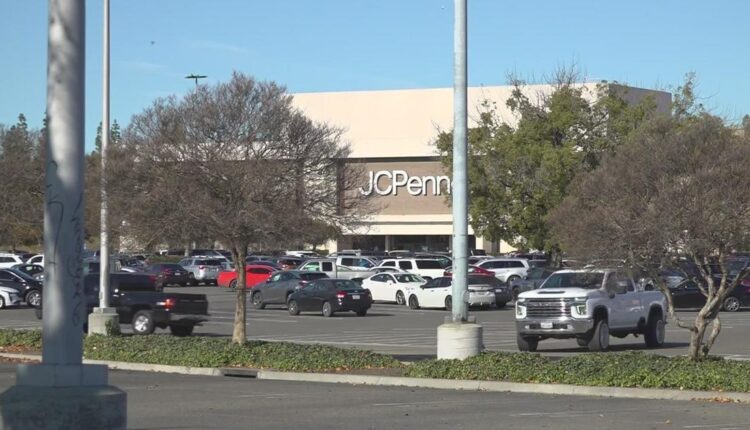 By now, many have seen the brazen haulouts by thieves caught on video.

In Modesto, police have seen the trend within the city limits, especially near Sisk Road. While shoppers check their lists, the department says its Property Crimes Unit is checking for thieves near stores.

“They love to do this type of theft everywhere,” said Napoleon Napoleon, a shopper.

But the department is cracking down by conducting proactive enforcement and using plainclothes detectives.

During a two-week span, Modesto police reported it arrested 24 people. A big reason why thieves hit nearby stores is that Highway 99 is their getaway. The unit said half of those arrested are from out of town with many coming from the Bay Area.

What they are leaving behind is not only bad for business. Retail experts say it is bad for shoppers.

“In terms of the retailers, obviously their shrinkage, they are going to pass along their loss to the consumer,” David Levenberg said. “So, there’s been a lot of estimates of what people pay extra every year just because of shoplifting.”

Levenberg specializes in retail loss prevention and mall security. He explained that changes in law enforcement and prosecution have emboldened retail theft as some stores step back from confrontations.

Some corporations are also responding in other ways.

“They look at it again – the shrink numbers whether it’s profitable to operate in that location,” he said.

In the meantime, Modesto police say it will not allow any grinches to ruin the holidays within the city as it doubles down.

During its recent operations, the department has recovered over $20,000 in stolen property.

Stanislaus DA says no charges against Modesto officer in shooting