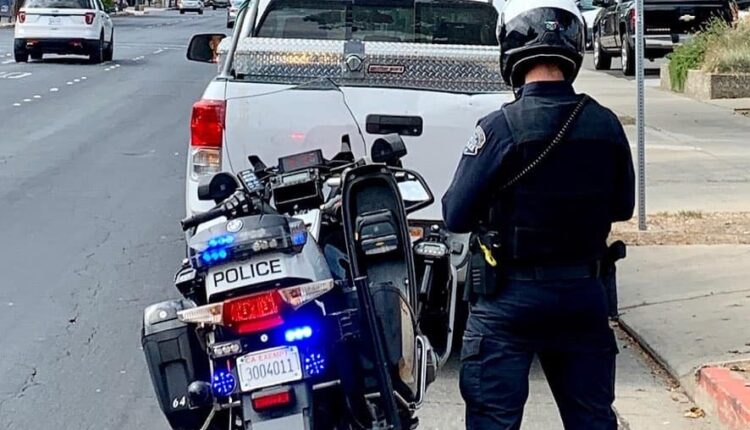 MODESTO, Calif. (KTXL) — Following a pedestrian crosswalk operation on Monday the Modesto Police Department said they found that Modesto has the fourth highest number of pedestrian-involved accidents in the state.

The police department said that officers were placed in at least one location in every beat in the city.

Police found that two of the drivers they pulled over were driving with a suspended license and had their vehicles towed.