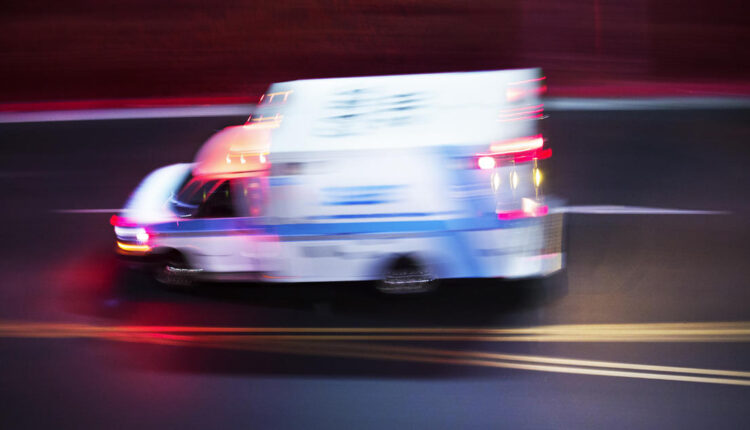 The Citrus Heights Police Department says that, just after 8 p.m., they received a call about a crash involving a vehicle and a motorcycle at the 8100 block of Auburn Blvd. Officers arrived at the scene and found a motorcyclist lying on the ground. They attempted to provide life-saving efforts; however, the motorcyclist died.

He has been identified by the Sacramento County Coroner as 52 year old David Pail Zinnel, of Carmichael.

The cause of the collision is still being investigated, however, alcohol does not appear to be a factor.

Police didn’t say whether the driver or passengers of the vehicle were injured.

Both northbound and southbound lanes of Auburn Boulevard between Rollingwood Boulevard and Sandalwood Drive were closed for several hours while the collision was investigated, police say.

Anyone with information about the crash is asked to call the Citrus Heights Police Department at (916) 727-5500.