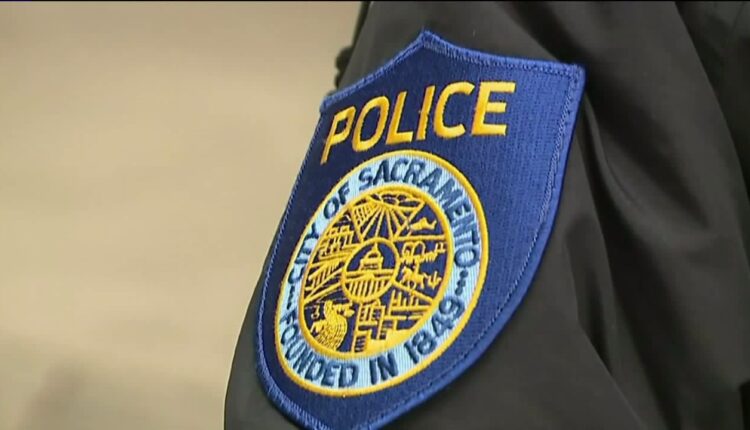 Police said the officer driving the police vehicle was responding to “a call for service of a felony in progress” and did not have their emergency lights or siren activated.

According to police, around 8:10 pm the motorcyclist and police vehicle collided near May Street and Bell Avenue.

The adult man sustained serious injuries on the motorcycle and was taken to the hospital where he later died.

Police said they are investigating the incident.