NBA Playoffs May Be In Their Future 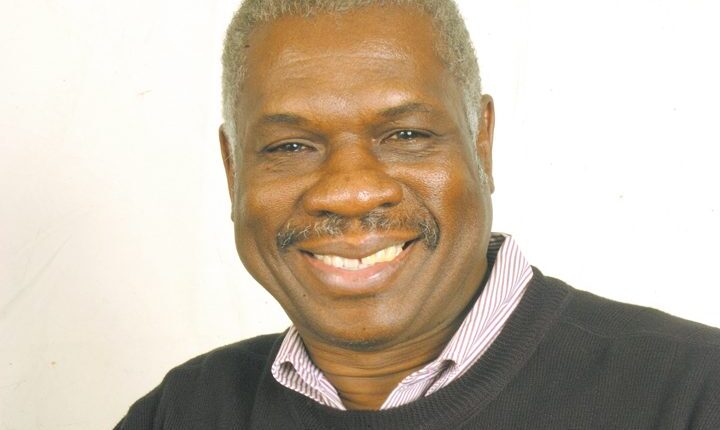 As the Sacramento Kings tip off their 2022-23 NBA season, the question on everyone’s mind from principal owner Vivek Ranadive down to Kings fans everywhere is if the team will break their 16 year playoff drought — the longest in NBA history.

No matter who you talk to, by all accounts the Kings — behind the moves to General Manager Monte McNair — have improved their roster.

The Kings have a new head coach, veteran NBA coach Mike Brown. Brown has already infused the Kings organization with his enthusiasm and energy. Brown says that the first thing he wanted to change with the Sacramento Kings is the “culture.” This started during the off-season when almost every player ventured to Napa for several days to spend time with each other and bond at Kings center Domantas Sabonis’ home.

Brown also brings to the Kings as a head coach the strongest resume ever with his reputation on defense. In the two pre-season home games that I attended, discounting the Kings 5-0 record, what stood out to me was Brown’s “no tolerance” for missing defensive assignments. He called a time-out within the first two minutes of each game and chastised whoever was not doing their job on the defensive side of the ball.

Another important part of the roster that the Kings improved going into this season is their shooting. Last year, watching the Kings with their pitiful shooting was very painful. McNair acquired Kevin Huerter and Malik Monk and the Kings also added a good shooter in rookie Keegan Murray.

Also, when you add Terence Davis who was injured most of last year who can light it up, the Kings should be vastly improved in putting the ball in the basket.

Based on their roster, the Kings should be in the hunt for a play-in game at the ninth or 10th spot in the Western Conference. However, if things go their way with no long-term injury to any key player, the Kings can move-up to the seventh or eighth spot and get a home game.

The success of the Sacramento Kings will still rely on their star player De’Aaron Fox having an all-star type of year. If Fox and Sabonis can play like all-stars and Murray can compete for the Rookie-of-the-Year award, then Kings fans can again relish their team being in the playoffs this season.

NBA Playoffs May Be In Their Future