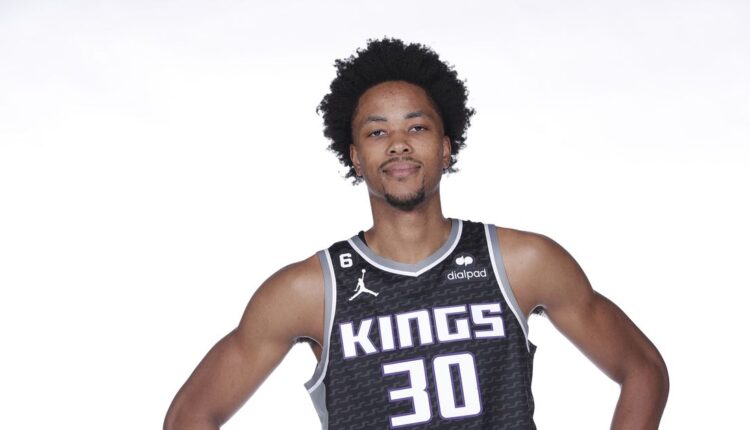 According to multiple reports, the Sacramento Kings have finalized their roster. Sam Merrill is the final cut, and KZ Okpala, Chima Moneke and Matthew Dellavedova will round out the team’s roster heading into the regular season.

League source confirms that KZ Okpala, Chima Moneke and Matthew Dellavedova have made the Kings roster. Sam Merrill is the final cut.

Okpala making the roster seemed like an especially foregone conclusion this week after Kings head coach Mike Brown was heaping massive praise on the three-year veteran as the deadline to cut players before their contracts became partially guaranteed drew nearer.

Mike Brown with some high praise from KZ Okpala: “Trust me now…He can be a high, high, hiiiiigh level defender in the NBA…We are lucky to have him.”

So while Okpala may have only averaged 3 points per game during the team’s exhibition slate, it’s clear Brown sees him as a defensive option worth keeping around on the bench.

Moneke played sparingly in the preseason, as did Dellavedova, although the latter will mostly just be expected to provide veteran leadership this year after being out of the NBA entirely last season.

With Merrill now out — and Quinn Cook and Kent Bazemore being let go on Thursday — the Kings’ roster now stands at the regular season maximum of 15 full-time players and a pair of two-way contracts:

The Kings will open the season at home against the Portland Trail Blazers on Wednesday, Oct. 19

This breaking news story will update with more information as it develops.