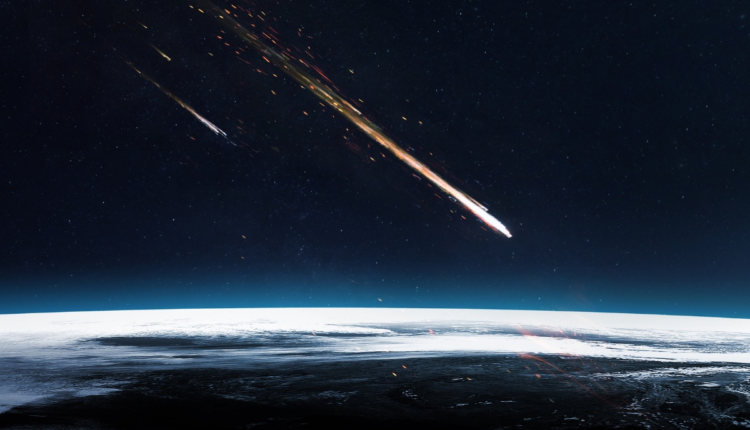 SACRAMENTO, CA – Officials in Northern California are investigating a resident’s claim that a meteorite is the cause of the fire that tore through his home in the rolling hills of Nevada County Friday night, according to ABC7.

“I heard a big bang. I started to smell smoke and I went onto my porch and it was completely engulfed in flames,” Dustin Procit said in the report.

Others in the area said that around 7:30 that evening—just before authorities responded to the fire—they saw a bright ball of light in the sky, KCRA reported.

According to NASA, Every year from September through November, the Earth passes through a broad stream of debris left by Comet Encke. This causes what is known as the Taurid meteor shower, during which dust burns up after hitting the Earth’s atmosphere at 65,000 miles per hour.

Patch reached out to Penn Valley Fire Department for comment.