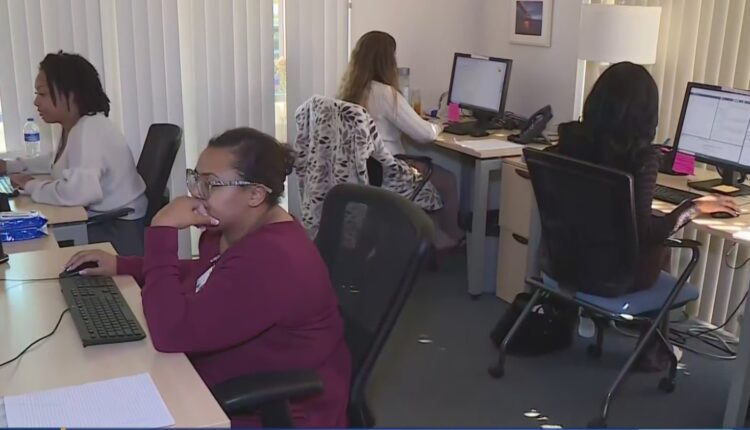 SACRAMENTO (CBS13) — A new triple-digit national hotline aimed at getting mental health assistance to those who need it will be taking calls in Sacramento.

“988” is a new hotline that links people in crisis straight to the National Suicide Prevention Hotline.

In May of 2019, 12-year-old Madison took her own life. Her mother had this to say about the hotline.

“I wish the hotline would have been there for my daughter just so that she could have possibly had something she could grab.”

The people taking someone’s call will be at a WellSpace Health center in Sacramento, and it works similar to the 800 number that people would dial for the National Prevention Hotline.

Christie Gonzales with WellSpace Health says they answer more than 75,000 calls to the Prevention Hotline, and they expect that number to triple because of the easier number to dial.

Critics have raised concerns about a lack of operators and funding. Senior Advocate with the Steinberg Institute, Tara Gamboa-Eastman, is pushing for AB-988, which would provide permanent funding for the new hotline.