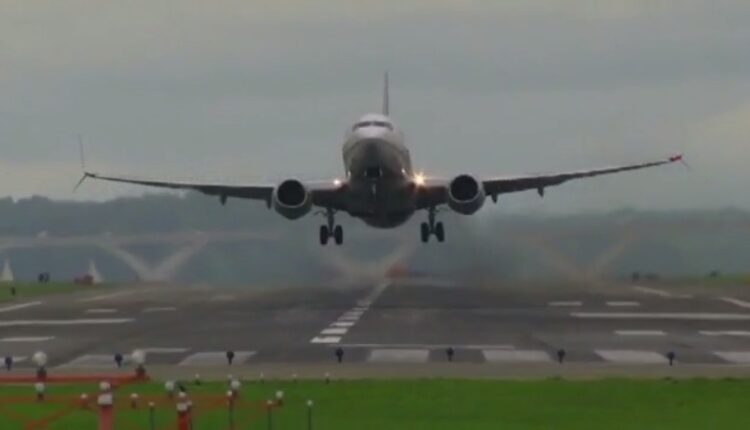 SACRAMENTO, Calif. (KTXL) — Starting in the summer of 2023, the Sacramento International Airport will be offering a new direct flight operated by Air Canada.

According to the Sacramento International Airport, starting on June 2, Air Canada will be offering four nonstop flights a week to the Toronto Pearson Airport.

The airport said that these new flights will allow easier access to eastern provinces in Canada as well as introduce more people to Canada’s largest city.

The new flights will take will be on Air Canada’s new Airbus A220-300 aircraft.

According to the airport, “passengers traveling from Canada to Sacramento will pre-clear US customs prior to boarding in Toronto.”

A guide to travelers heading to the Sacramento International Airport

“We are thrilled to see our partnership with Air Canada continue to grow with the addition of a second destination,” Cindy Nichol, Director of Sacramento County Department of Airports said in a news release. “By having nonstop service to Toronto, travelers will not only have expanded access to Eastern Canada but also convenient one-stop access to the popular destinations in Europe, the Middle East, and Asia.”