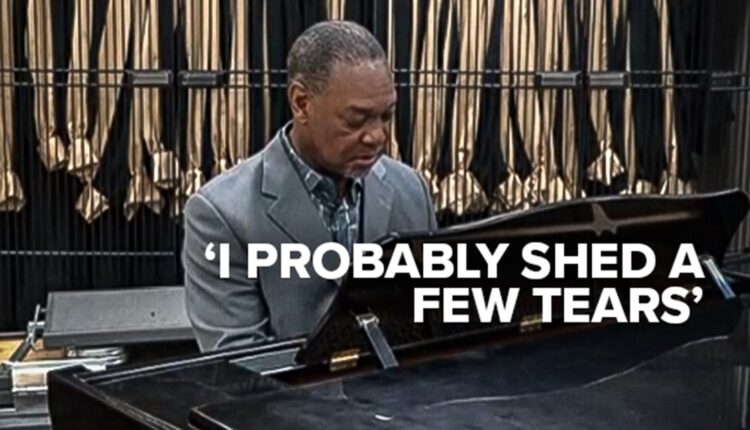 Arthur Coleman has taught in SUSD for 41 years and continues to teach at Cesar Chavez High School.

“I was always raised to be humble. So I was just, I probably shed a few tears you know because both my mom and dad are deceased and I know how much that would mean to them,” said Arthur Coleman Jr. upon hearing the news he was selected.

Mr. Coleman was picked after a nominating committee received a large number of letters supporting him.

The school board then voted its approval.

The 63-year-old Coleman has worked for 41 years as a special education teacher and music instructor in the Stockton Unified School District.

“Positive African-American men have been around forever doing beautiful things, but a lot of it was covered up,” said Coleman.

Since 2005, Coleman has taught at Cesar Chavez High School.

He has taught every kind of music genre including jazz band, marching band, and more.

Now, his name will forever be attached to the headquarters of the district he has served for over four decades.

The graduate of Stagg High School and the University of the Pacific was the 2004 California Teacher of the Year.

He was the son of a minister and learned to play gospel piano when he was 12.

At the official ribbon-cutting ceremony, Coleman burst into song reaching out to his gospel roots.

Former students and his son formed the “Coleman All-Stars” as a band to entertain the audience, including a number of city council members and other officials.

But, Coleman became very emotional speaking about his father.

“When I look up at this name, I see Reverend Arthur Coleman Sr. I see my daddy.”

His advice to wannabe teachers is simple but powerful.

“You just gotta be true to who you are.”