No, homeowners in Stockton can’t be fined for dry grass| Verify 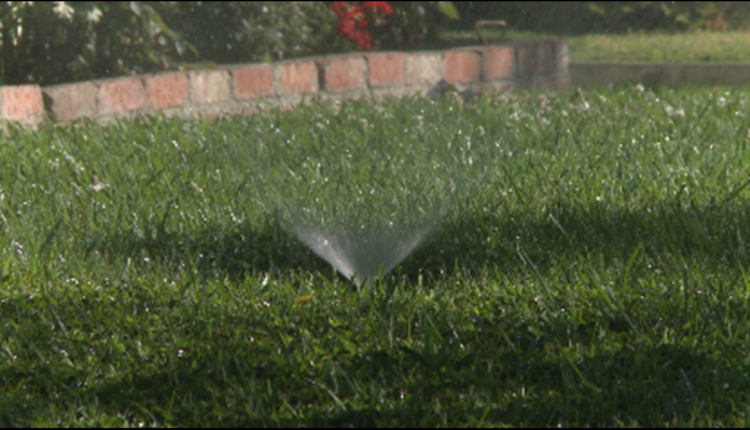 While the City of Stockton announced new water restrictions, an ordinance on the books calls for certain landscaping requirements to be met.

STOCKTON, Calif. — As California’s drought worsens, cities like Stockton have introduced restrictions backed by possible fines in an effort to conserve water.

New ordinances passed unanimously by Stockton’s city council last Tuesday, call for residents to cut water use by 20% and only water lawns on scheduled days.

With the new water restrictions now in place and being enforced, concerns over an old municipal code on the books in Stockton have caused confusion for some on whether the city can fine homeowners for not having green grass.

Can homeowners in Stockton be fined for not having green grass during the drought?

While city officials can issue a code violation that could eventually turn into a fine due to non-green landscaping, enforcement of the municipal code that calls for green landscaping is not in effect during droughts.

The City of Stockton’s Municipal Code includes a section titled “Property maintenance standards and unlawful conditions.” Section 8.36.040 outlines rules for the appearance of homes and properties in the city.

According to the code, property owners must maintain green landscaping that is visible from streets, sidewalks or public right-of-ways.

Further down in the chapter, however, a caveat is made for times of drought.

“The provision as to dead or dying vegetation due to lack of water shall not be enforced during a drought, as determined by the City,” the Municipal Code says.

A spokesperson for the City of Stockton, Connie Cochran, confirmed to ABC10 Wednesday that the city council’s recent votes have cemented that the city is in a time of drought, and as a result, the green landscaping requirement is no longer being enforced.

While residents won’t be fined for not having green grass for now, according to the city’s new water conservation ordinance, residents could face fines for not conserving enough water – although none are expected to be issued, Cochran says.

Just one week into the new restrictions, Cochran says the city’s main response to water restriction violators is educating, not issuing fines.

“We educate first. No one has been found,” Cochran said. “In the past, Stockton customers have been very good about conservation so during our last drought, we never had to issue fines.”

When to water your lawn

As of the US Drought Monitor’s most recent update on July 14, most of San Joaquin County was under a level 3 extreme drought, including the city of Stockton.

The City of Stockton launched a webpage in an effort to educate and help residents conserve water. A separate website has also been set up by the city to allow people to report water wasting.