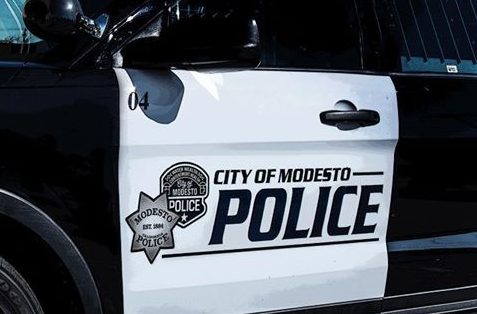 Patrice Williams, 24, of Stockton, Tanisha Armstrong, 31, of Stockton, and Keara Denegal, 23, of Modesto were all arrested on Oct. 20 after police said they left the Dick’s Sporting Goods near the Vintage Faire Mall with merchandise they didn’t pay for.

According to police, they are believed to be in connection with previous thefts at a TJ Maxx and at Dick’s Sporting Goods.

All three are facing charges of conspiracy, second-degree burglary, grand theft, theft of personal property, and organized retail theft. Their bail is set with an additional $250,000 enhancement.